It was 10 years ago today, the space shuttle Columbia blasted off into space.  It turned out to be it’s last venture as it broke up during it’s descent on February 1st.

I remember this very vividly.

Above it the photo showing the STS-107 crew members on flight.

Columbia was destroyed on Feb. 1, 2003, on its return to Earth because of a hole in its wing that allowed in superhot atmospheric gases. The hole was caused by a piece of foam insulation that struck the spacecraft days earlier when it was launched. 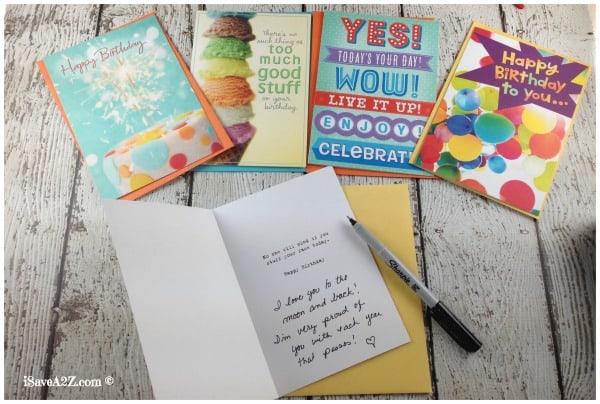 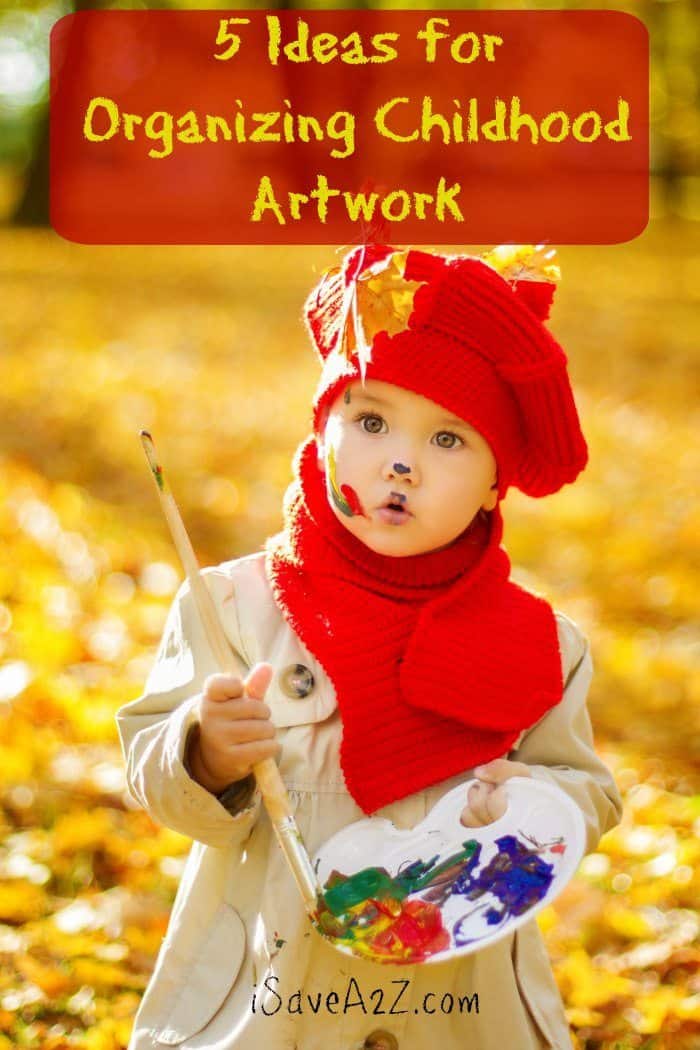 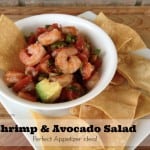