Would you believe me if I told you I made this DIY Pumpkin Topiary from purchases I made at the dollar store? I did! Our local Dollar Tree, which is amazing by the way, had a huge assortment of Halloween and fall season decorations. I was at Walmart the other day and saw the same size styrofoam pumpkins for almost $5 each! I can’t believe I scored these darling little pumpkins for only $1 each!

These pumpkins are hollow but sturdy. I already have way too many orange decorations so I decided I wanted to paint these a more neutral color. I was going for a more upscale look yet keeping my spending in control. Here are a photos I took as I made this DIY Pumpkin Topiary. I am delighted with how this dollar store craft idea came out!  It looks amazing at my entry way and it would also look amazing on my back patio too.  I think I need to make another one!  Maybe this time I will paint them different fall colors such as a rust, light green and off white color.  Wouldn’t that be adorable?

UPDATE:  I decided to add some gold vinyl letters that spell out Welcome! Feel free to pin it for later using this photo: 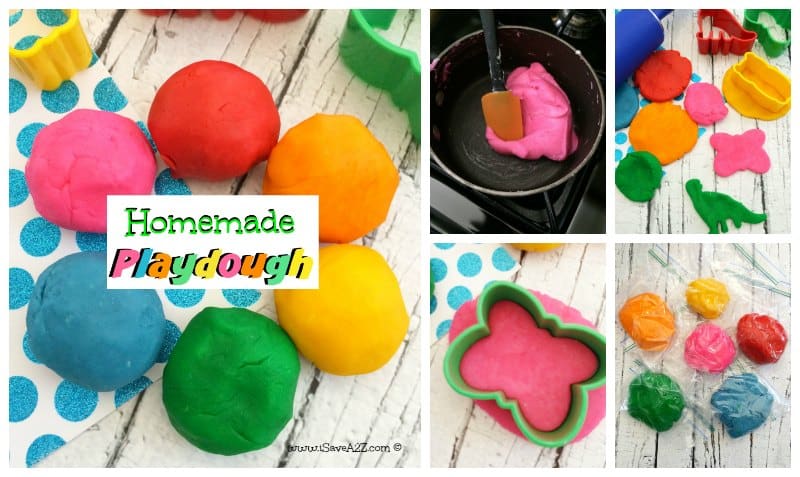 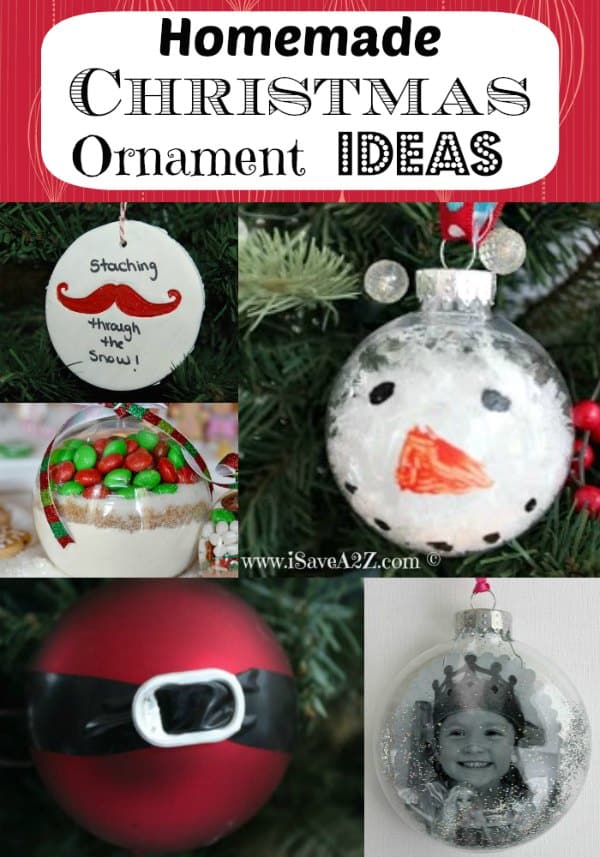 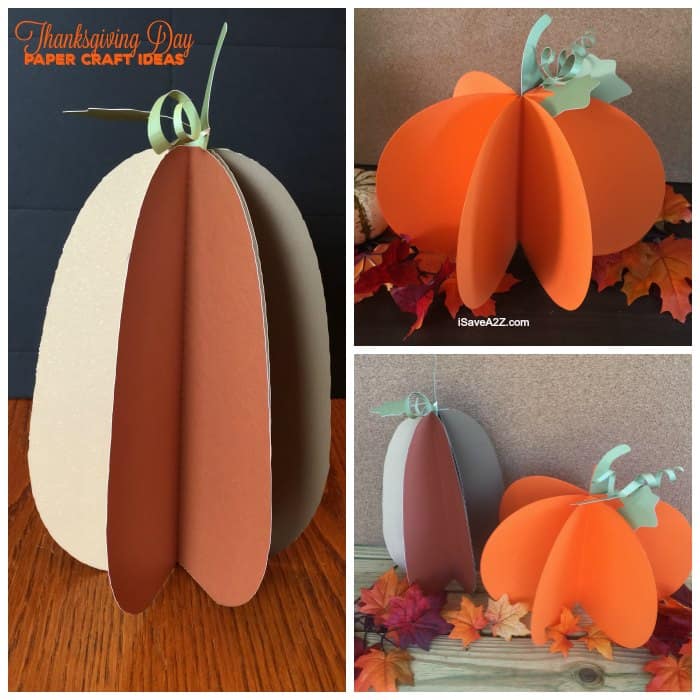 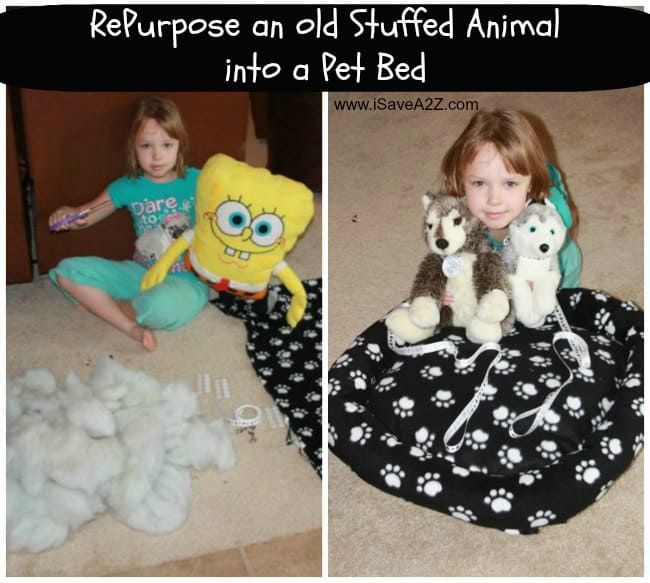 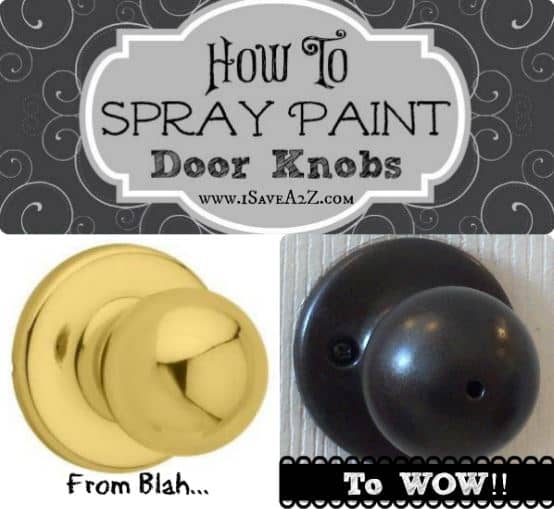 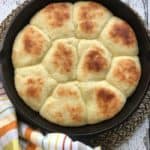