Just before the holidays I received a brand spankin’ new Instant Pot! I was excited to give this bad boy a try but was not yet convinced that it was all it was cracked up to be. There really aren’t a whole lot of recipes out there yet and it would require a bit of experimentation with the possibility of some failed recipes. I didn’t care. I was up for the challenge! One of our top recipes, our Crockpot Chicken and Stuffing recipe was on our list to try. We already know it does well in the crockpot but how will it do in the Instant Pot?

What is an Instant Pot you ask? Simply put, it’s an electric pressure cooker.

How about a dinner from frozen to ready is 18 minutes??!!

I started out by cooking the 4 large chicken breasts on high pressure for 15 minutes with one cup of chicken broth. You place the chicken breasts (stacking them in the bottom of the pressure cooker over lapping them as needed) and add 1 cup of chicken broth. Set the vent to “seal” and press the manual button for 14 minutes. Once it’s does, do a quick release on the valve and wait for all the steam to release before opening the unit. Press the cancel button to turn off the unit.

If you are using defrosted or fresh chicken breasts, only cook them on high pressure for 8 minutes. Check to make sure the chicken is fully cooked. There will be a lot of liquid at the bottom. You will need this liquid for the cornbread stuffing.  Now I should mention that I’ve noticed the cornbread stuffing is not as “mushy” as the other types of stuffing so we prefer this kind.  It all depends on the texture you like.

This is what it looks like when the chicken is done: Open the bag of cornbread stuffing and place it directly over the top of the chicken breasts (leave all that liquid in there).

You can add your green beans on top of the chicken as the next step to pressure cook them on high for about 2 minutes by pressing the manual button and setting the valve back to seal.  You can do this option before you put the stuffing in the mix.  Once the stuffing is added to the mix it will soak up all the juices and the machine won’t steam again. Open the large can of soup and spread it over the top of the dry cornbread stuffing. Optional: Mix one cup of sour cream in with the soup before you spread it on top of the stuffing mix. I’ve noticed it gives it a creamier taste. I’ve tried it both ways and like them both.

This is the time when you can add one bag or can green beans on the top of the soup mixture if you don’t liked them cooked as much for a crunchy texture. Replace the lid and set the manual button for another 4 minutes. This will allow you to heat the stuffing.  The machine won’t pressure cook again because the stuffing is soaking up all of the hot juices.  It’s only heating the process.  When it’s done, check the quick release the valve to release any pressure before opening the lid.

Mix all of the ingredients together. When you mix it all together you will notice the chicken start to shred with very little effort. Serve it immediately and enjoy! Update:  We heated up some leftovers in the waffle iron and it came out amazing!  It has a light crisp on the outside!!  Check it out:

We have a TON of recipes coming soon to the blog and you will definitely want to keep up with all the different recipes on our brand new Pinterest Board called Instant Pot Pressure Cooker Recipes here. This week alone we have already made Instant Pot Honey BBQ chicken wings, Pork Roast, Cheesecake, Eggs (that are easy to peel), Spaghetti Squash and a few others too!

If you haven’t invested in an Instant Pot, I highly suggest you do! You can grab an Instant Pot here on Amazon. It quickly became a love affair for me and maybe a bit of an obsession which is now a full blown dedication as proven with my new dedicated Pinterest board! 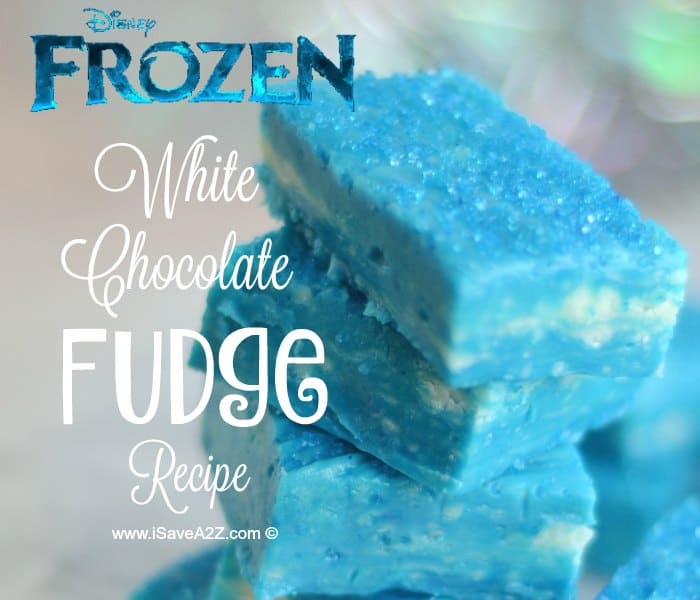 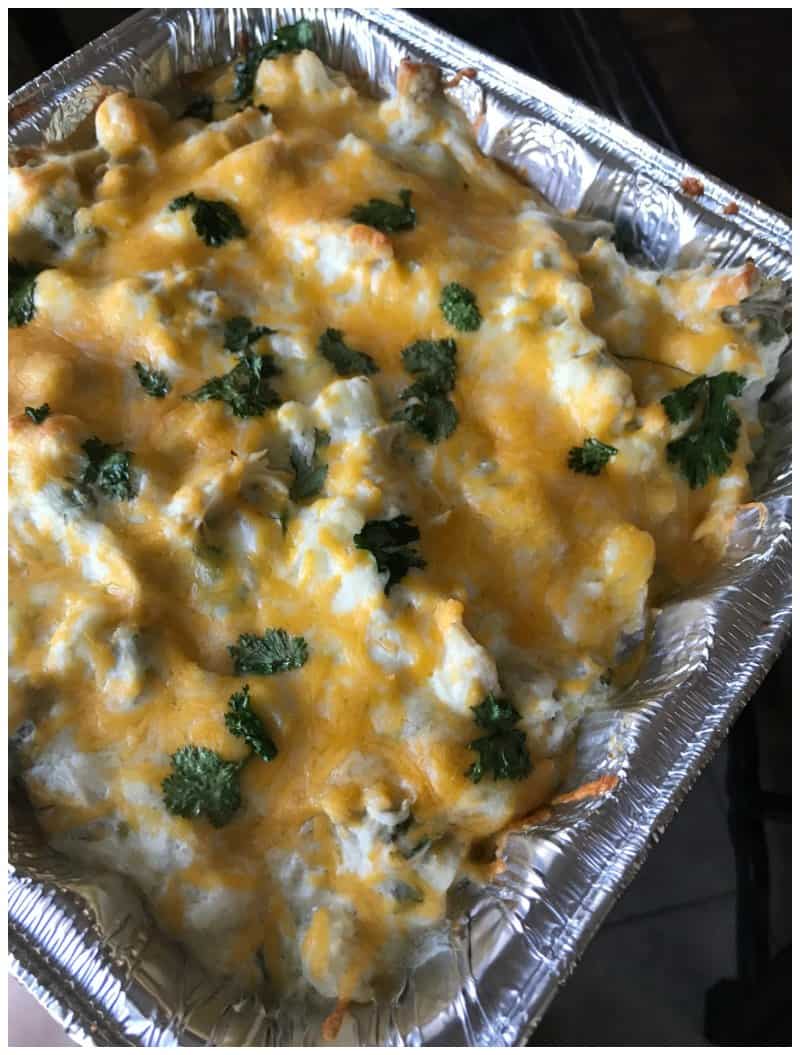 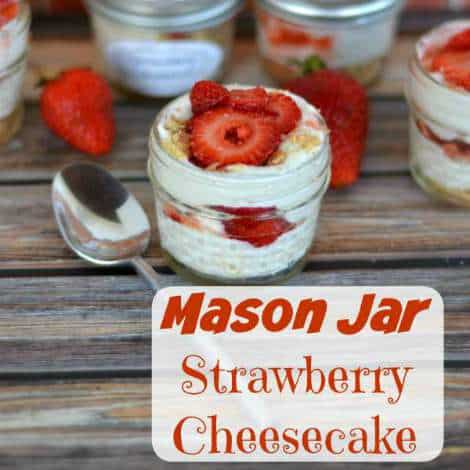 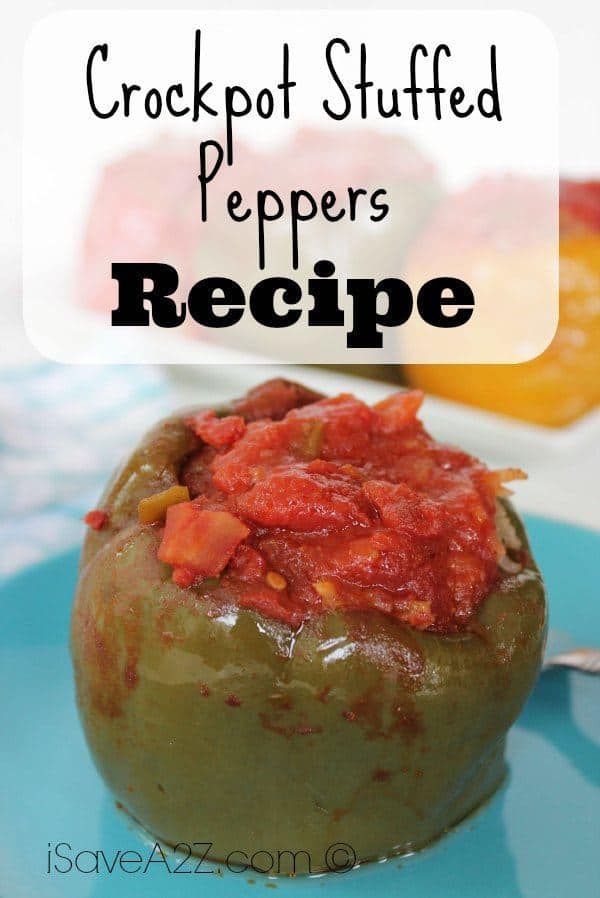 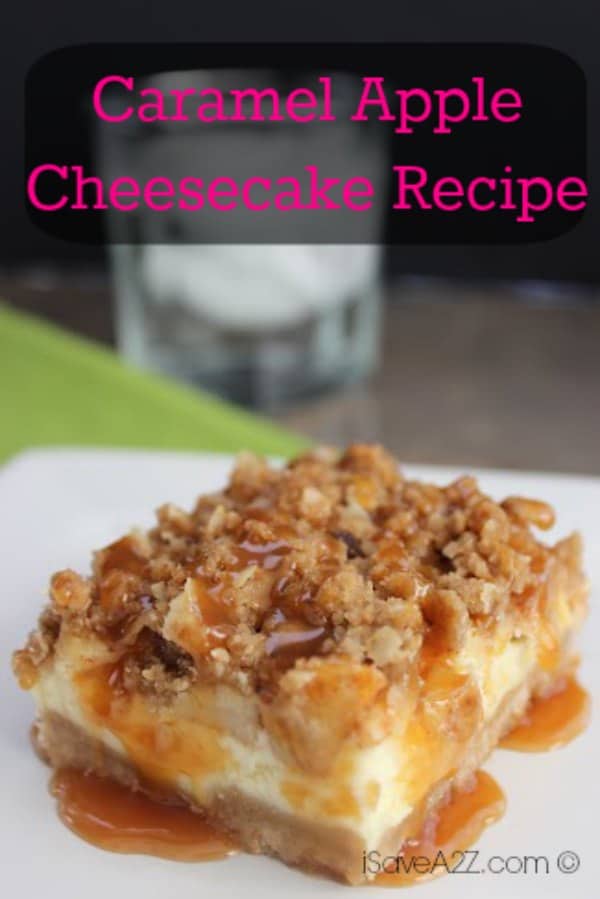 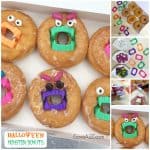