I finally perfected my Crockpot Chicken and Stuffing Recipe!  I say this because there’s a special technique you must do in order to stop the stuffing from drying out.  I don’t like dry stuffing.  I like light, fluffy and moist stuffing.  This recipe is easy but there’s an order to the ingredients to make it come out just right.  This recipe has amazing flavor added to it also.  Finally, finally, FINALLY!

UPDATE:  We have converted this recipe for an Instant Pot too!  Grab the Instant Pot Chicken and Stuffing recipe here.  This will allow you to make this dinner in 18 minutes from FROZEN to DONE!

You might also be interested in this Keto Chicken Parmesan Recipe that we made in the crockpot!  It’s absolutely delicious and super easy to make!  Don’t let the “Keto” part fool you.  You would not know this recipe is low carb!  Even my non keto friends love it! OH, and if you are looking for other amazing Crockpot recipes, you may want to bookmark this post.  We’ve rounded up the Top 50 Best Crockpot Recipes EVER!

Oh and it past the “kid approved” test too!  Melanie loves it!  She is a foodie to the max and is rarely picky but she is not afraid to tell me if something does not taste good.  I love her honestly.  (She’s only 9)

that I purchased on Amazon almost 2 years ago.  I use it often!  I really like it because it’s a 6 quart that can cook lots of really big meals.  I also like it because it has a lid that seals tight.  This makes is awesome for taking meals on the go.  I know they won’t spill.  If, or when this crockpot goes out I already plan to buy another one just like it.  It’s one of the best crockpots I’ve owned.  I love it.

Since it’s almost Thanksgiving I would love to share our Turkey Brine Recipe.  Once I learned how to Brine a Turkey I have never made it any other way.  It’s the best technique I’ve tried on my turkey.  I have a friend that has all sorts of allergies to food.  She has to eat her turkey with no stuffing or no gravy.  She swears she was a bit depressed about it almost.  I made her my favorite brine turkey recipe and she says the turkey doesn’t need gravy or stuffing with it.  It’s loaded with flavor and she is happy to eat it all by itself!  I was most happy just to make her a bit happy! Here’s a printable version of the Crockpot Chicken and Stuffing Recipe: 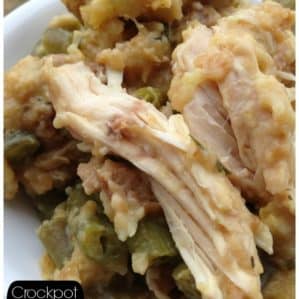 Nutrition facts are provided as a courtesy. Here’s an idea for leftovers!  You can warm it up in a waffle iron!  It comes out with a light crisp on the outside!  YUMMY!

This is how you make Chicken and Stuffing in the crockpot!  You layer the ingredients just like this.

This photo has gone viral on Pinterest and lots of people have shared just how much they love this chicken recipe!  It’s super easy but most of the comments talk about how tasty it really is!

This recipe was absolutely delicious and approved by the whole family!  If you like this recipe, you should also check out our top 50 “really good” crockpot recipes post here.   These types of recipes are really good for busy lifestyles!

Here’s a quick Crockpot Chicken and Stuffing Video to show you how we layered the ingredients.

Did you know you can make a Chicken and Stuffing Casserole?!!  You can!!  It’s easy to put together and just as tasty as this crockpot dinner recipe!
This recipe can be made with day-old bread that you turn into stuffing or you can use the box stuffing mix too.  This recipe was made with bread that was left over and toasted in the oven with a blend of stuffing seasonings.
Someone asked me if I can make this recipe without cream soup.  Cream soup is what makes this recipe extra special.  The soup adds a level of flavor and moisture required to balance out this dish.  You can make your own cream soup but I would definitely include it! 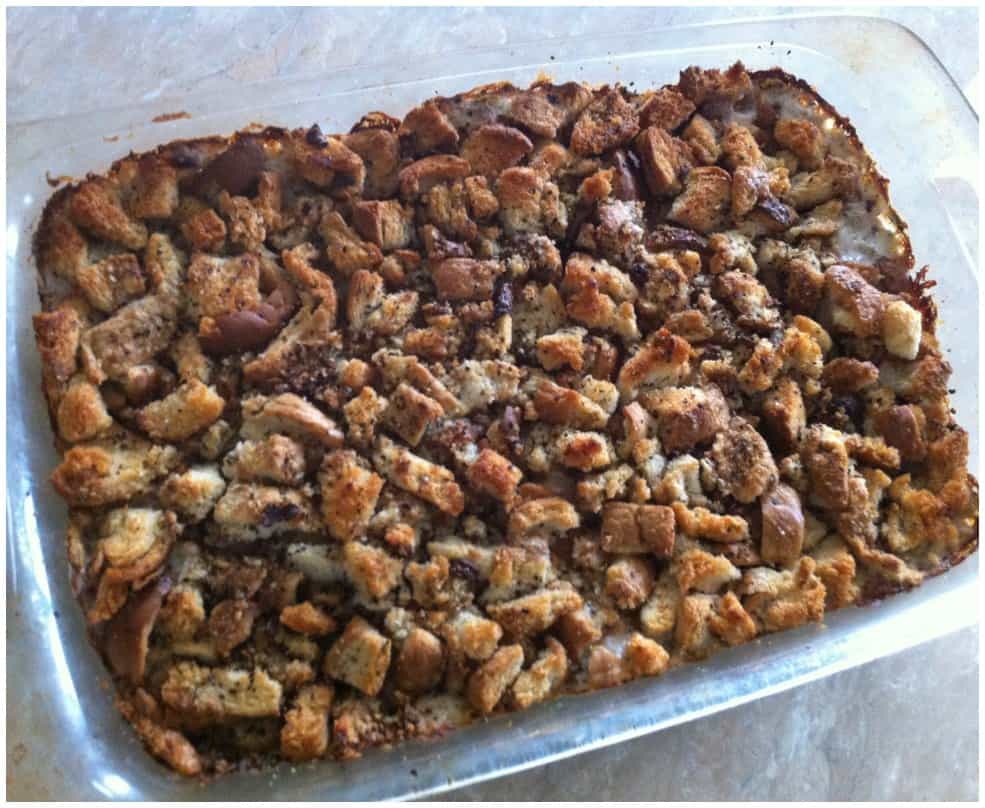 We’ve got an update to this recipe!  We’ve added a layer of swiss cheese to the top of this casserole recipe and it doesn’t disappoint!  It’s absolutely scrumptious!  Just add the slices of swiss cheese at the very end of the cooking time.  Be sure to give it about 10 minutes to the cheese has melted and browned slightly!  Of course, everything is better with cheese.  You can add different types of cheese too!  We prefer swiss personally.
This recipe also tastes pretty amazing when it’s served with a hot brown gravy!  It completes this meal. 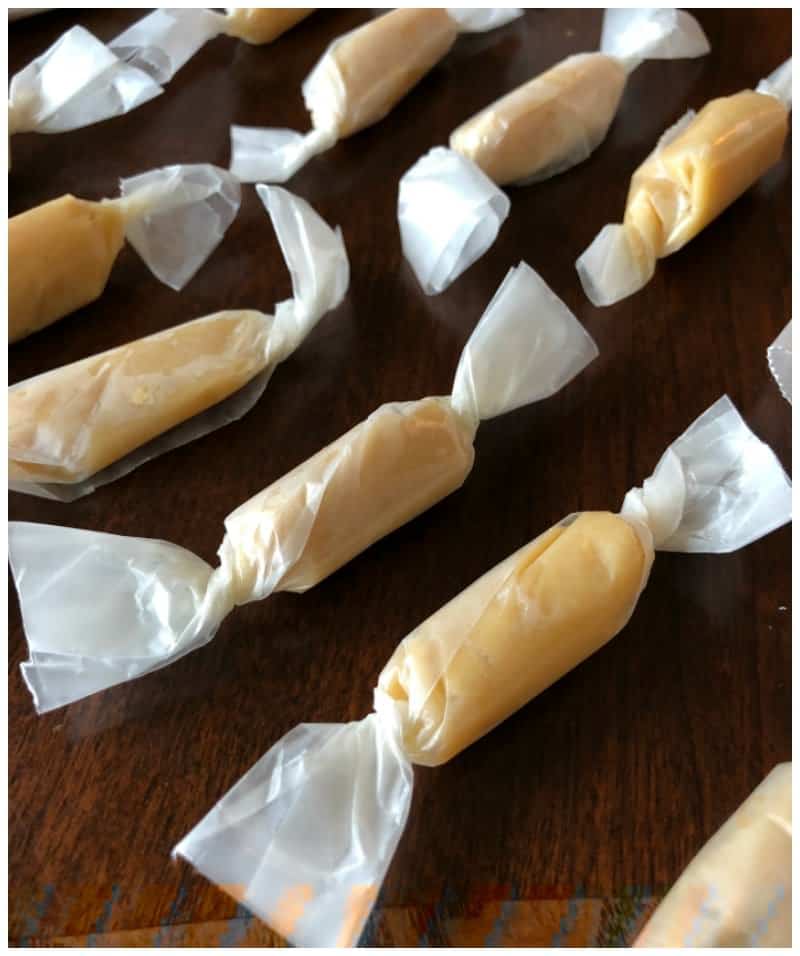 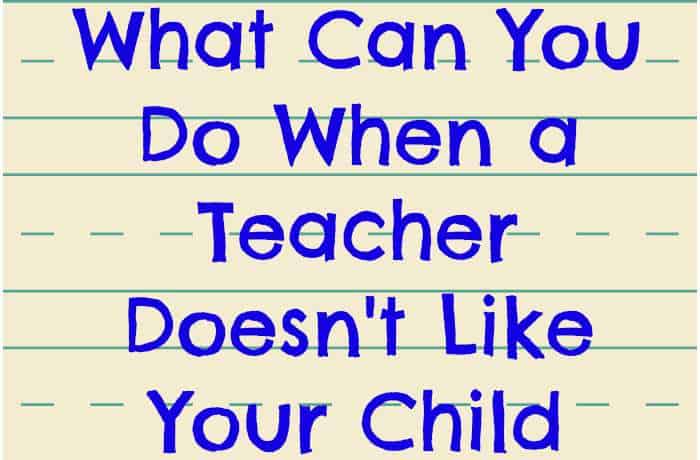 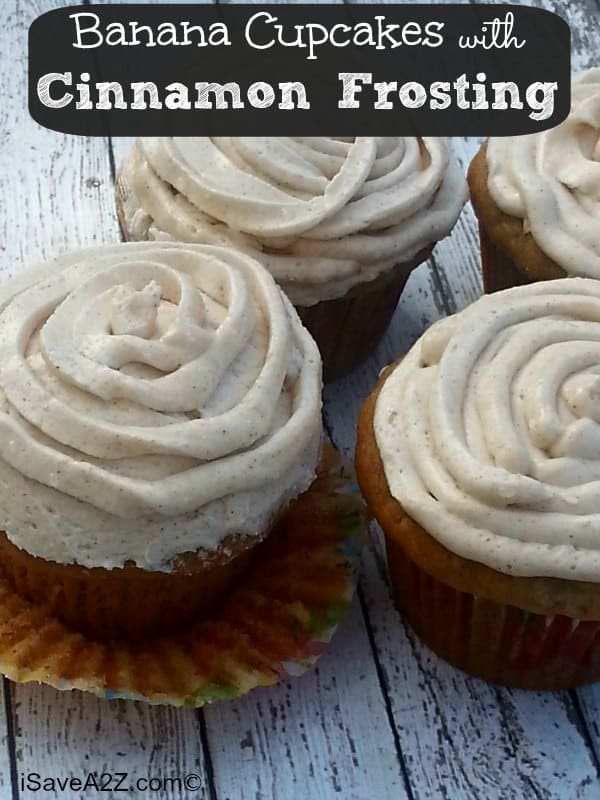 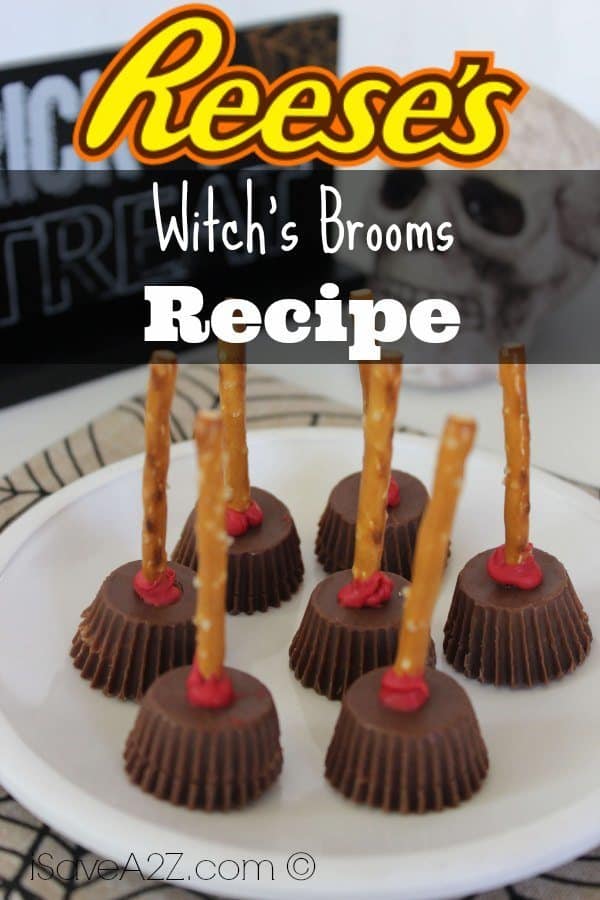 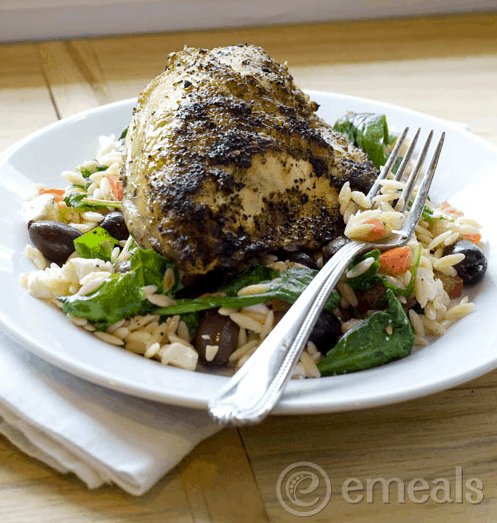 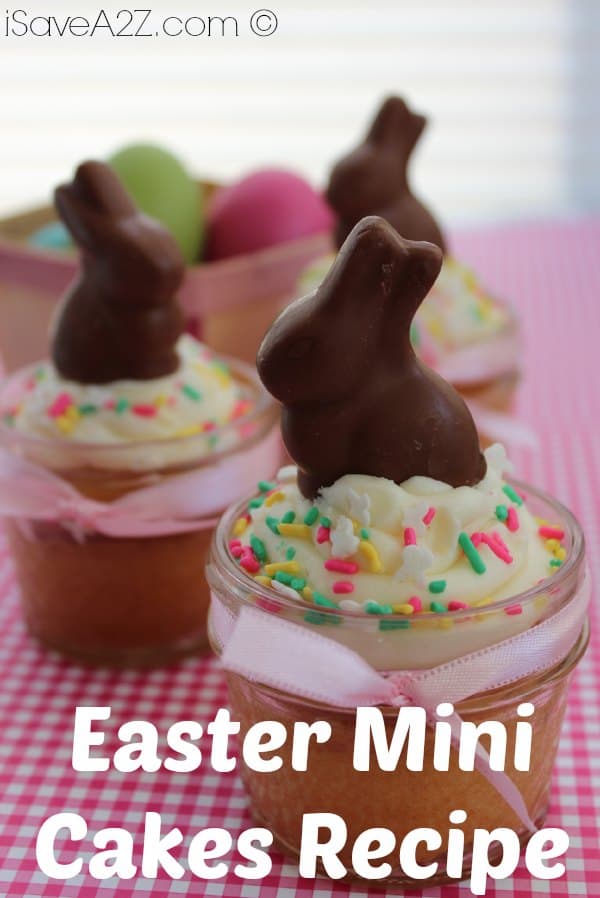 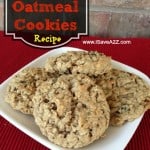