Oh how I love Ashton Kutcher!  I am about to see an Advanced Screen of JOBS tonight too!  I just watched his motivating message for young people on the Teen Choice awards and I was blown away!!

Ashton Kutcher reveals that his first name is “Chris,” and he used his middle name “Ashton” when you got into showbiz.  But the biggest thing I took away from his speech was opportunities look like work and how the sexiest thing about a person can do is be smart, thoughtful and generous!  I love that about him!

Who plans to see the new Movie JOBS? Soon to be release on August 16, 2013! Jobs is the first film about Apple co-founder Steve Jobs since his death in 2011. The Movie “Jobs” displays the early struggles Steve Jobs had during his early career. Directed by Joshua Michael Stern, written by Matthew Whiteley, shot by Oscar-winning cinematographer Russell Carpenter and produced by Mark Hulme, JOBS details the major moments and defining characters that influenced Steve Jobs on a daily basis from 1971 through 2001. JOBS plunges into the depths of his character, creating an intense dialogue-driven story that is as much a sweeping epic as it is an immensely personal portrait of Steve Jobs’ life. 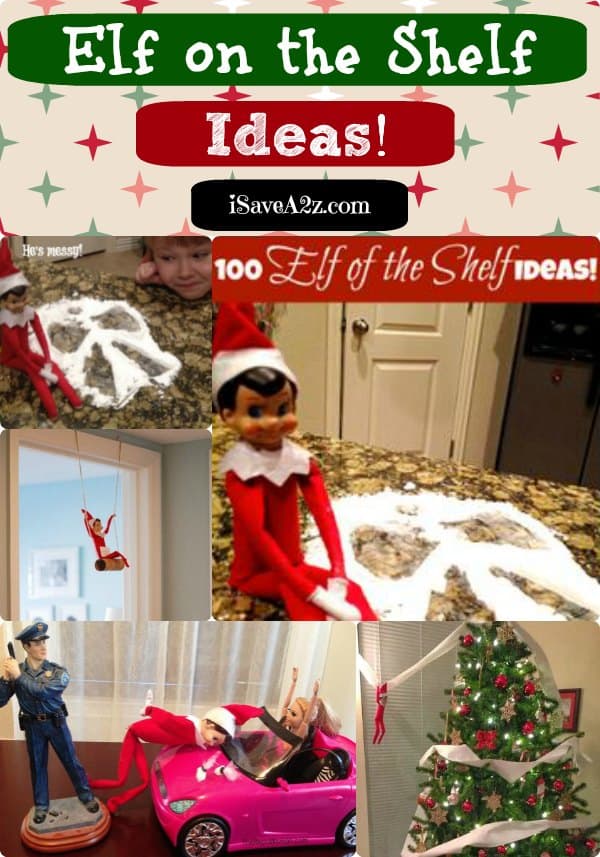 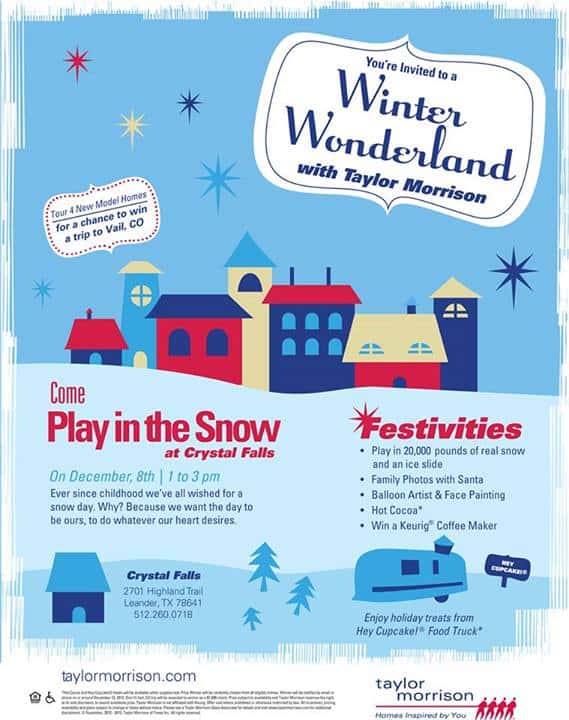 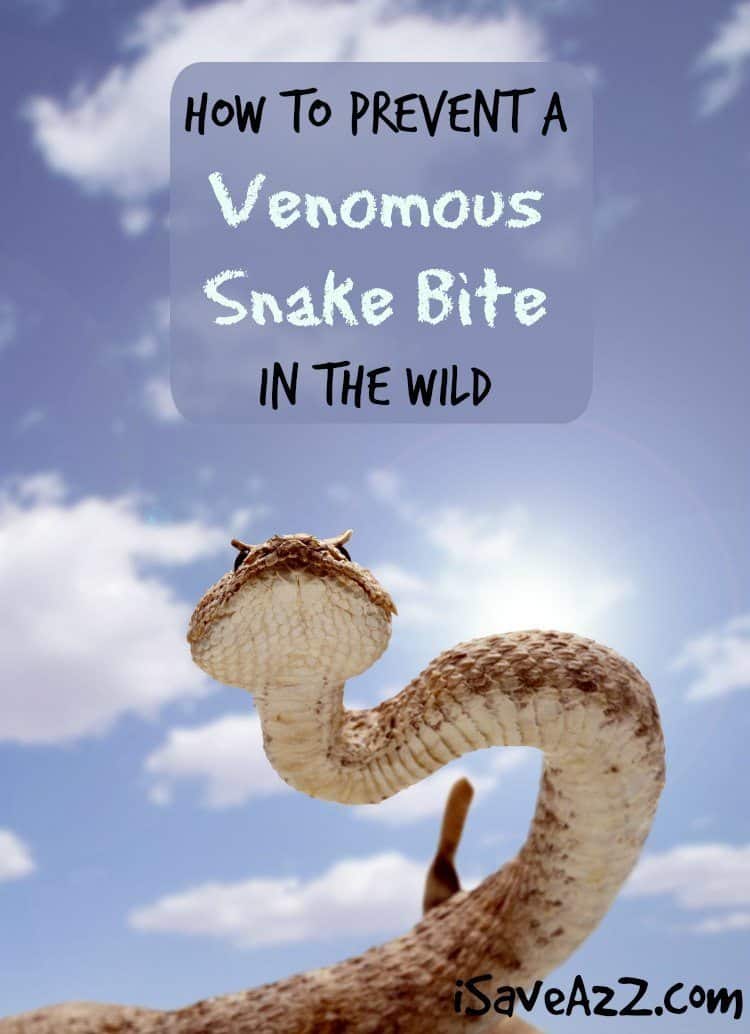 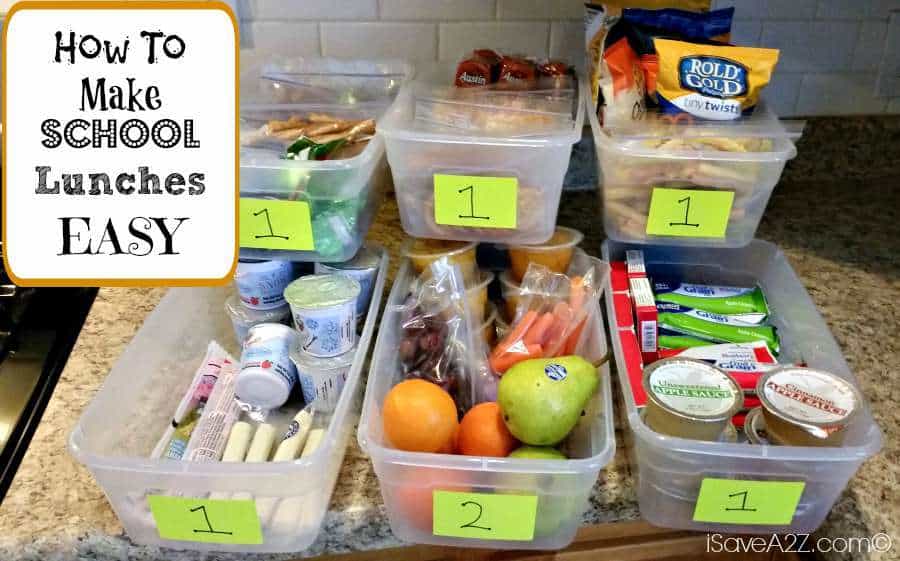 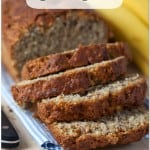