Generic Options for the EpiPen

I’m not gonna lie, the post is being written out of anger over the huge price increase in the drug EpiPen, a lifesaving injection device for people with severe allergies.  I was determined to find generic options for the EpiPen.

Based on the New York Times it appears the brand raised prices just before a lawsuit allowed a generic to be released.  It began to steadily raise the price but it increased it tremendously once the lawsuit was settled.  It seems to be pretty common practice to sharply raise prices in the months or even years before a generic competitor reaches the market.  It’s a final attempt to milk big profits from the brand-name drug.

I have friends that carry around expired EpiPens because of the cost.  I have some friends that don’t carry it at all because they simply cannot afford it even though they need it.  This is horrible!

My story about Prescription Brands

I’m going to share a story of a lesson I learned about the drug industry a little more than 10 years ago.  I was poor as dirt.  It was hard to pay for a copay to the doctor let alone any sort of drug.  I was having major stomach issues.  It was painful.  So painful.  I just couldn’t take it anymore.  I was given a prescription from my doctor for a drug called Prilosec.  This, back then, was a brand name drug to help with acid reflux.  It was pretty expensive especially for my situation.  Not as expensive as the EpiPen today but still expensive for anyone on a budget with unexpected costs of medical care.  I started taking the drug and it seemed to help.  I wouldn’t take it all the time as described but I would take it when absolutely necessary or when the pain forced me to take it.  Long story short I ended up in the hospital for a bleeding stomach.  After seeing many doctors I was put on a long term care treatment for lowering the acid in my stomach.  Diet changes to lower acid and then the doctor told me about a generic drug called ‎Omeprazole.  This is a generic drug that is the same exact drug as Prilosec but just in a generic form.  I basically cried to my doctor telling him that I could not afford to keep paying the huge prices for all the drugs he was prescribing me.  Only after these tears did he tell me about this generic drug.  After I composed myself I started doing a bit of research.  This drug had been out there for a while.  Why would my doctor prescribe me such an expensive drug when there was a generic out there?  I just didn’t understand it?

After much research I learned how doctors get kickbacks from big pharma companies to help promote their drugs.  This was very eye opening for me because I thought my doctor was just concerned in helping me get better any time I saw him.  I trusted him.  I trusted whatever he wanted me to try.  This is a very vivid day for me to have learned a very valuable lesson about doctors.

I went to pick up my generic prescription from the pharmacy.  I have a really good relationship with my pharmacist.  I asked him to “shoot me straight” and tell me all about this drug and it’s generics.  I felt as though it was a huge secret that I was about to find out.  He told me that some of the brand name drugs for stomach acid are time released drugs and the generic is only one tiny molecule off to allow a time release but it was the same medicine I needed, just with a different time and dose I needed to take.

He also went on to tell me a story about Mucinex.  Back then, Mucinex just hit the market and it was expensive.  It was a nasty tasting blue and white pill to help with congestion.  I remember the blue part of the pill from my younger days.  I used to get tons of allergy infections and I remember taking a pill called Deconsal II.  It was the same pill color and taste.  Believe me when I tell you that you will never, ever forget the taste of that nasty blue pill.  I swore it was part of the new brand name Mucinex that was just put on the market.  The generic name for it is guaifensin.  My pharmacist told me that there had never been a patent put on that drug and someone figured that out and put the patent themselves even though the drug has been out there forever and they also did a time release on this drug too!

I learned that day that there was big money in pharmaceutical companies.  I have learned to always, and I mean always as for a generic drug or even a similar generic drug with out a time release if it fits the problem you went to the doctor for in the first place.  Most importantly I’ve learned to find a good doctor that will listen to you and have your best interest at hand.  Lastly, even if you doctor must prescribe you a certain medicine that isn’t brand name, you can ask for samples and coupons!

Generic Options for the Epinephrine Injection

I’m not one the uses an EpiPen but I did a bit of research and found that there is a generic for it called Adrenaclick.   A simple google search brought me to the Drugs.com website where it shows about 26 brand names for an epinephrine injection.  Read them all and know the differences about each of the brands.  They all seem to have the same drug but delivered in a different way.  I encourage you to study these differences so that you can make the best decision for you and your family. 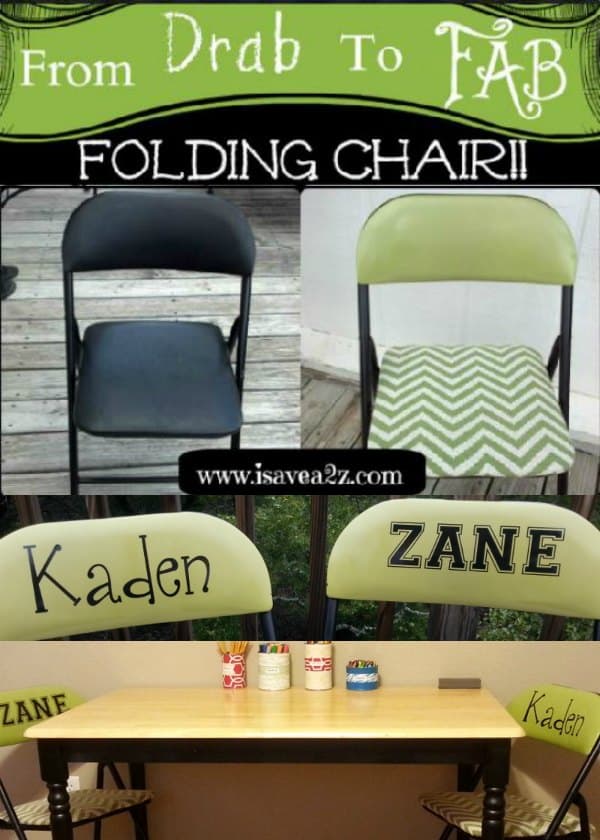 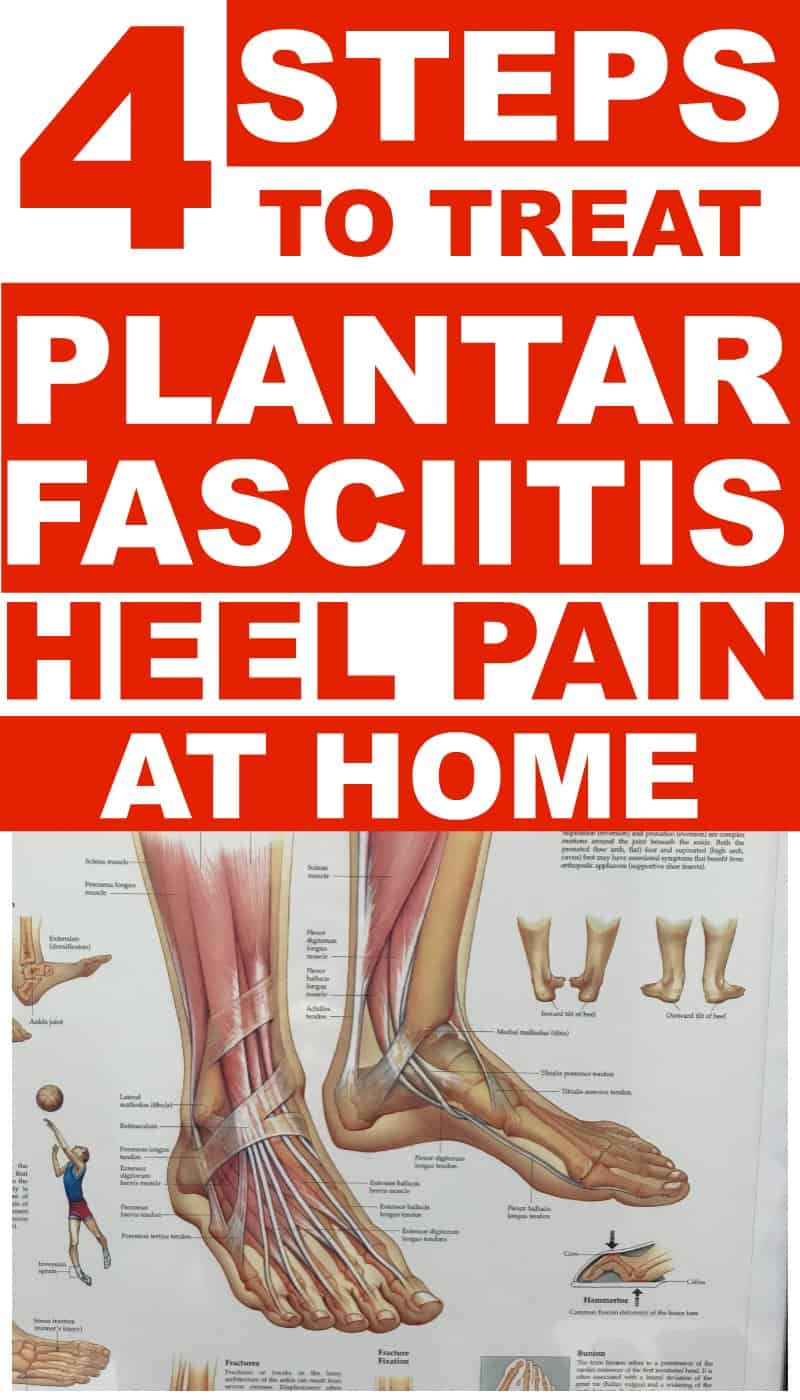 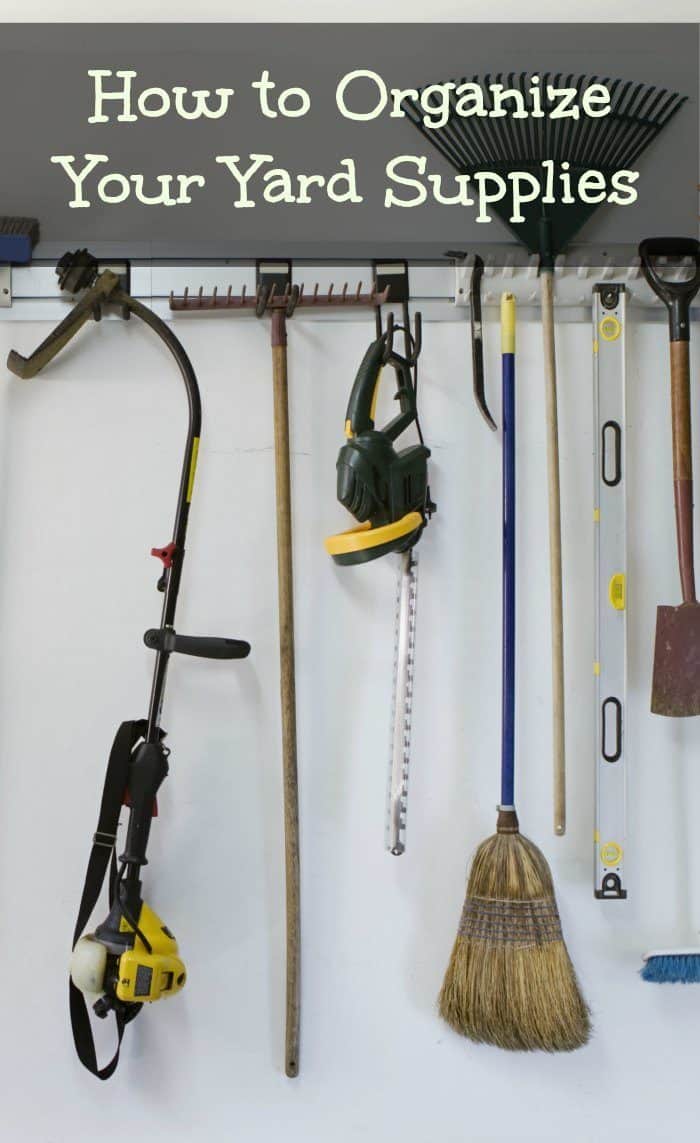 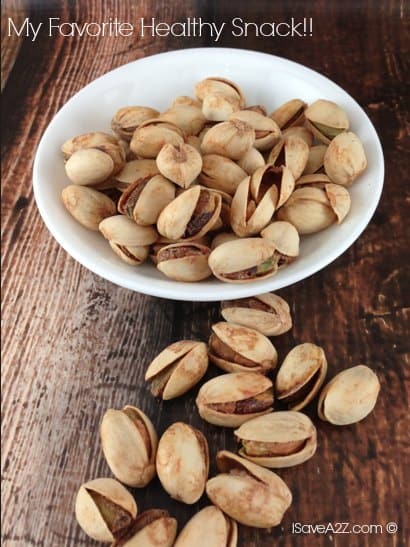 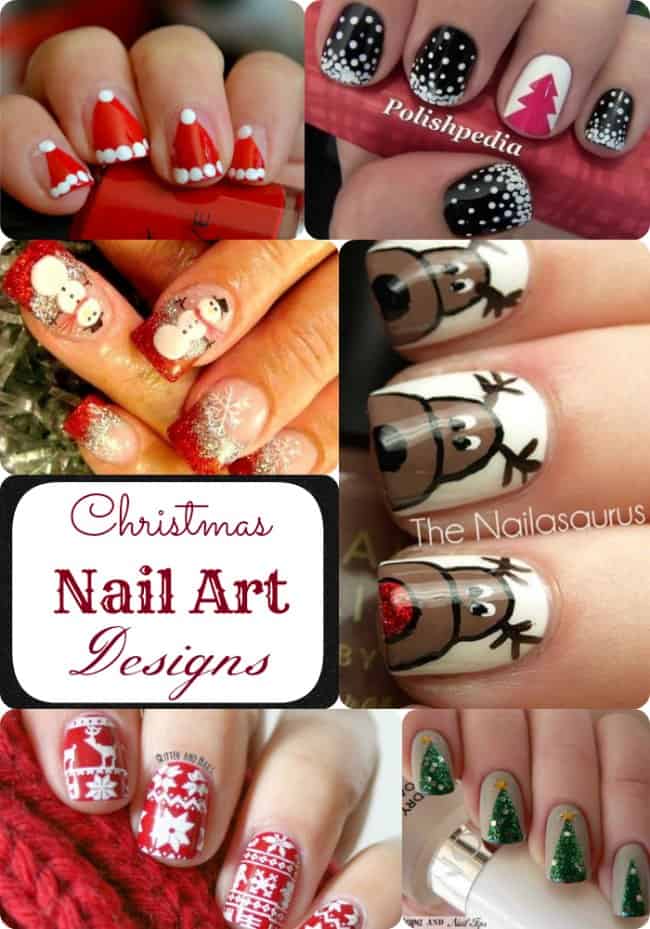 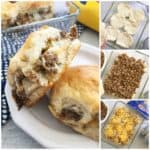