I want to tell you something that happened to a dear friend of mine that had chronic urinary tract infections (UTI).  This story has been told over and over again and has helped so many people that I just cannot not tell you about it.  This may mark the first time that I wrote a story that wasn’t about recipes or crafts.  It feels strange to write about this but if it can help just one person, it’s all worth it to me.

Disclaimer:  First, I want to tell you that I am not a doctor.  I am not a homeopathic doctor.  I’m not even in the medical field in any way.  This is simply a story that I felt the need to share to help other people.  Consult your own specialist for treatment options to fit your own needs because everyone is different.

My dear friend had a UTI for 6 months off and on. She’s in the medical field herself so she wasn’t open to hearing anything about natural ways of fixing her issue.

I didn’t see her everyday but one day she came to my house and looked like she was in extreme pain and she didn’t look to be herself.  I remember me forcing her to tell me what’s wrong even though she didn’t want to talk about it.

She explained to me that she had been off and on antibiotics for 6 months for a UTI that wouldn’t go away.  She described it as such a deep pain that it was like razor blades were cutting her insides and throbbing that wouldn’t stop.

She is in the medical field and already spent 13k seeing the top specialists in the field but was at a loss.  She tried every remedy known to man.

Here are a few remedies that were suggested by many different people but didn’t help her:

She tried everything she knew without success.  Maybe the solutions above are for UTI’s that are just being?  Maybe they help some and not others?  I really don’t know.

The doctors pretty much told her that she would be on antibiotics the rest of her life. She felt as though she was at the point of being septic which is deadly.

I vividly remember seeing the pain in her eyes. I ended up driving (that night rushing to the store before it closed) to see a natural doctor I knew that works at this pharmacy because sometimes he works the floor to help customers.  He owns a clinic next door to this local pharmacy.  I took my chances finding him because I didn’t know his schedule.  Everyone there is very formative for homeopathic treatments so I was sure someone could help me.

I walked in and the doctor I always see was working that night!

After I explained her situation to him he was shocked at the length of time she used antibiotics.  He gave me very specific instructions for her to start.

He told her to immediately stop all coffees/teas and only drink water!  This was extremely important.  My friend works in her car driving from patient to patient so she “thought” she was getting enough water until she actually measured it.

Then he gave me Cleartract D-Mannose Formula Powder, 50 Gram to have her take as instructed on the jar.   ClearTract is a D Mannose powder.  It is a coating that lines the bladder wall to protect it from infection and can be used as a preventative too!

The other natural product he gave me for her to take was Cystistatin because it acts like an antibiotic and helps with the pain.

Now, mind you, my friend was rolling her eyes at me after I brought these products to her door. I just know she felt like they wouldn’t help her because she had already gone to the best of the best.  She felt as if the doctors couldn’t help her, certainly an over the counter product couldn’t help her either. I knew she wouldn’t buy this stuff herself so I bought them for her.  I was pretty persistent and a very good friend so I’m pretty sure she took it just to appease me.  It was either that or she felt as though she had nothing left to lose by trying it.

This happened a few years ago. Not only did these things work but they worked FAST! She called me the next morning and told me she felt like a million bucks.  She had not felt that good in 6 to 8 months!  She still uses the ClearTract as a preventative and has never had a UTI again!  ClearTract D-Mannose powder is amazing. It acts like a magnet with bad bacteria in bladder/kidneys and draws it out of your body.

I was overjoyed with happiness that my friend was on the road to feeling much better.  It pained me to see her this way.  She is the type of person that does everything for everybody and I was going to find a way to help her.

She now sees my homeopathic doctor and has a very open mind to different treatment options for different situations.  She actually had tears in her eyes when she told me that she felt as though she was going to die from being septic (infected with bacteria).  Most people don’t even realize how dangerous a UTI can be.

She actually broke down one day that she visited, years after this situation and told me she was a bit embarrassed that she had such a closed mind as to other possibilities for help outside the medical field.  She told me that she prayed hard that week for something to change.  She has a much different outlook today.  She uses both traditional doctors and homeopathic depending on the situation or help she needs.  I’m just so happy that she is happy!

I would encourage you to research or explore a homeopathic route if you are experiencing chronic urinary tract infections.  I am not a doctor.  I am not a homeopathic doctor either.  I’m just a friendly neighbor that shared a story of how one friend helped another.   I feel very lead to share this valuable information with anyone going through this.

The funny thing is….  she now tells her patients about the homeopathic treatment she used after her very emotional experience!

Here’s a breakdown of what worked to help her with her urinary tract infection: 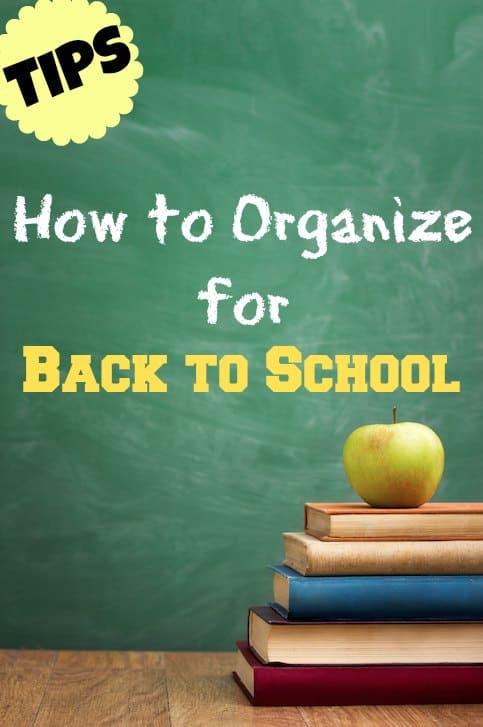 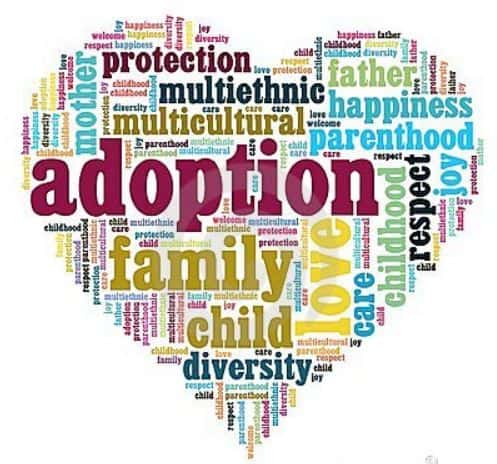 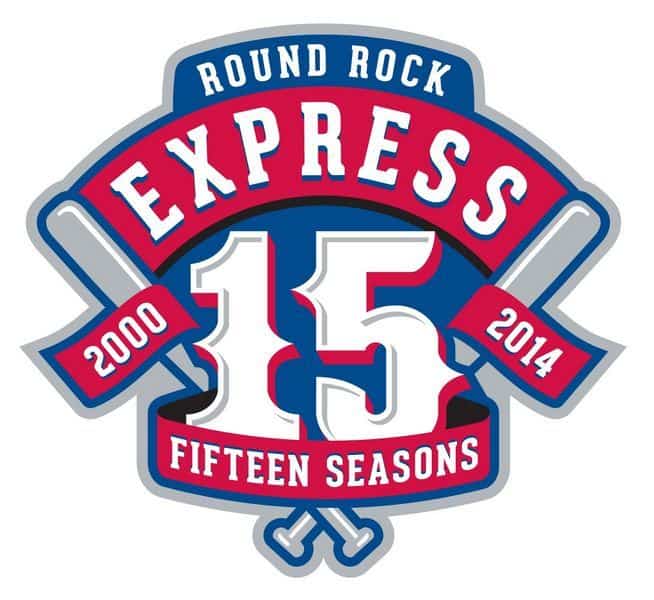 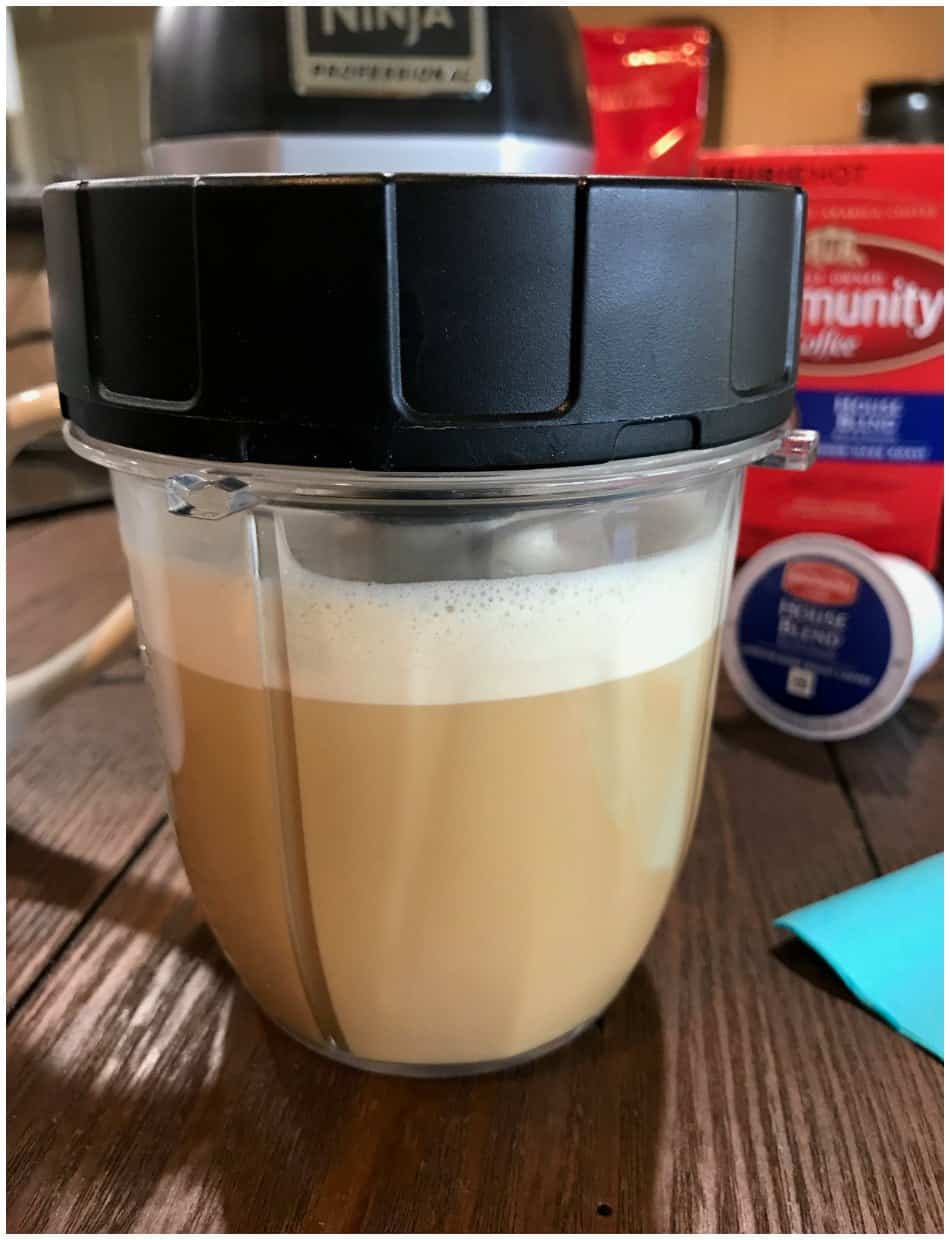 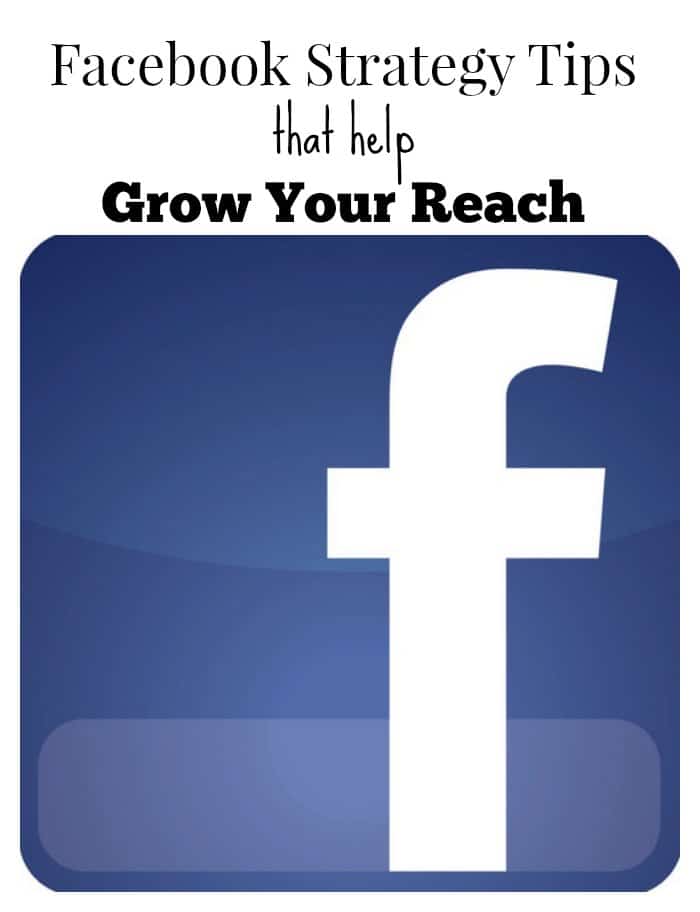 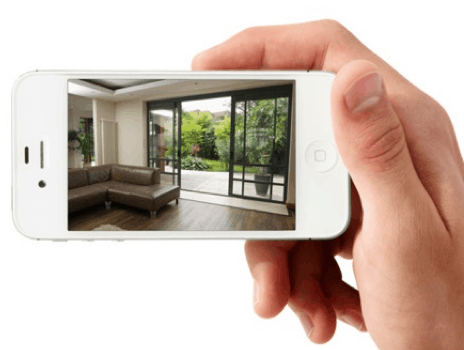 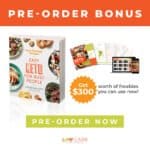