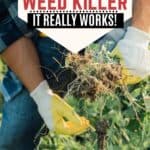 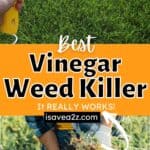 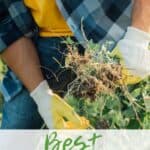 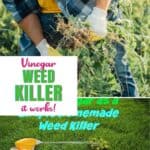 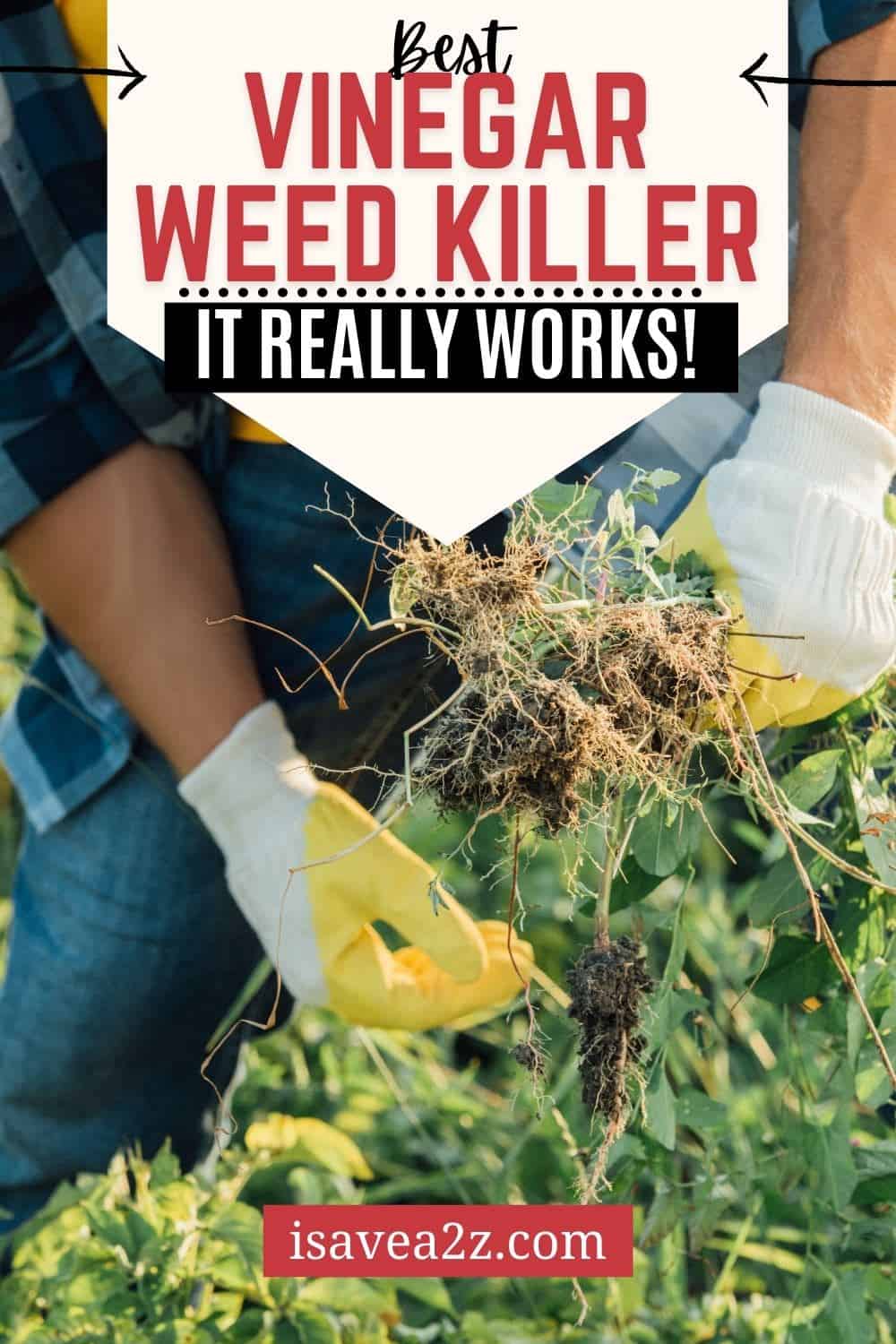 The best way to find out when your research is a bit mixed is to try them so I did. I quickly found out that each of the opinions had some truth. Let’s look at vinegar as a simple homemade weed killer:

First of all, we use vinegar as a weed killer largely because it is convenient and because it is thought to be safe for pets. This is largely accurate, but there are many kinds of vinegar. Your typical, run of the mill vinegar in the store is not going to be very strong. It is about 5 percent acidity. While this will irritate the weeds and maybe even kill many of them, it is not going to strong enough to really wipe out the buggars. What you really need is the pickling vinegar. This stuff is much higher in acidity and it will absolutely kill the weeds.  I found some Pickling Vinegar here on Amazon if you want to see what it looks like.

As for recipes, straight vinegar that has a super high acidity rate will do the best but it is hard to work with sometimes. Gloves are a must at a minimum but goggles make sense too.

Many people mix dishwashing soap like Dawn with vinegars like white and apple cider. This works but it is not extremely effective. It does, however, seem to work especially well on poison ivy. (Not sure why this is but hey, it works!)

Vinegar and salt is powerful and often works if you have no super vinegar (highly acidic) to work with. Use about a cup of salt per gallon of vinegar to mix this. Some add soap too but it seems to work just fine without it I think.

This mixture is easily spread to other plants that you might not intend to kill. You have to be very careful where you are aiming because you might just defeat the purpose of killing off those weeds by killing your beloved plants. Keep in mind that this mixture is also a powerful natural insecticide.

What ways do you use vinegar in the garden?