How to Avoid a Snake Bite in the Wild

Snake bites in the wild are not all that common, but they certainly happen. Some areas of the country are more dangerous than others where venomous snakes are concerned. There are four families of snakes that are considered venomous in America although there are several variations of each kind depending on region and area. In general, the cottonmouth, rattlesnake, coral snake and copperhead snake are the ones to watch out for. Do not disregard any snake bite, venomous or not, because a non-venomous bite can still be dangerous due to bacteria in the bite.

Here are some tips to avoid a snake bite in the wild:

Know the species you could encounter

Each area of the country has their own unique habitat and attracts specific species of snakes. Knowing which snakes are found in your area is a very important part of staying safe in their habitat. Each species brings behaviors and habits that can be avoided if you educate yourself. Take some time to research the snakes you might run across and what to expect from them. Snakes in general have a set of behaviors,  but not all snakes are the same by any stretch.

Habitat is one huge thing to educate yourself on. The snakes in your area might be most plentiful around water sources, under logs, under rocks, in grassy woodlands or even in the sand. You really need to know where snakes are common and in what habitat to avoid a snakebite effectively.

Walk heavily and know where your feet and hands are going

People generally get snake bitten in the wild one of two ways….either they mess with a snake or they step on the snake unexpectedly. If you are walking along a pathway, be sure to make a bit of noise. If you are walking alone, hum to yourself or have a conversation out loud. Snakes feel vibrations and will get out of the way in general if they know you are coming. You are clearly not going to be a food source for them and they generally are going to be more afraid of you than you are of them.  Never reach or step into an area you can’t see ahead of time. This includes stepping over logs and large objects. Always look first.

Wearing boots that reach up the leg are a very good idea and heavy gloves are excellent if you plan to be working and moving things around with your hands in the woods. Some fangs can pierce boots and gloves but they certainly help your chances of avoiding a snake bite.

Never try to catch or kill a snake

Without a doubt, this is the easiest way to get bitten by a snake. People either try to kill or play with the snake and get bitten in the process. A snake is fully capable of delivering a nasty, quick bite in a much shorter time than you can pull away. Which leads us to the final tip to avoid snake bites in the wild…

Do not underestimate the snake’s ability to bite

A snake on average can strike and bite quicker than you can see it. They are lightening quick and they only need a moment to deliver a deadly bite in some cases. Snakes are able to reach much further than people realize too. A snake can generally strike a distance that is equal to half of their body length with ease. Think about that….a snake that is eight feet long can hit you from four feet away. Keep in mind that this is striking “with authority” and not all bites. A snake that is eight feet long can hit you even beyond four feet though it might be a glancing bite. That said, you best leave it alone and respect it’s space.

Most of the time you will take your walks though the woods and never see a reptile. If you follow these tips, you should be plenty safe from snake bites in the wild. 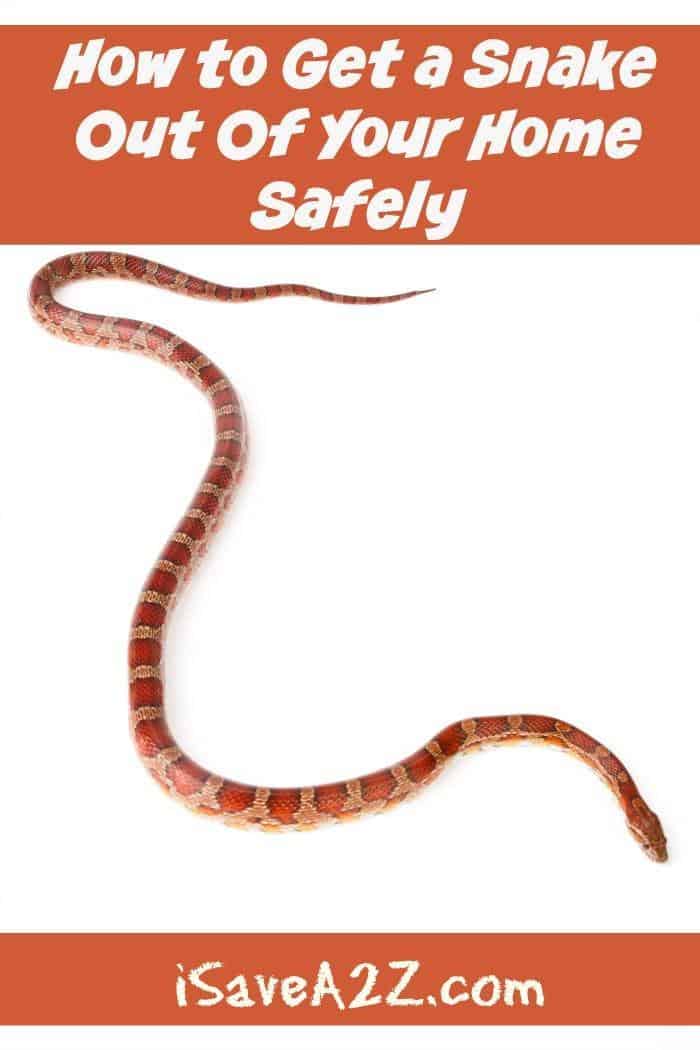 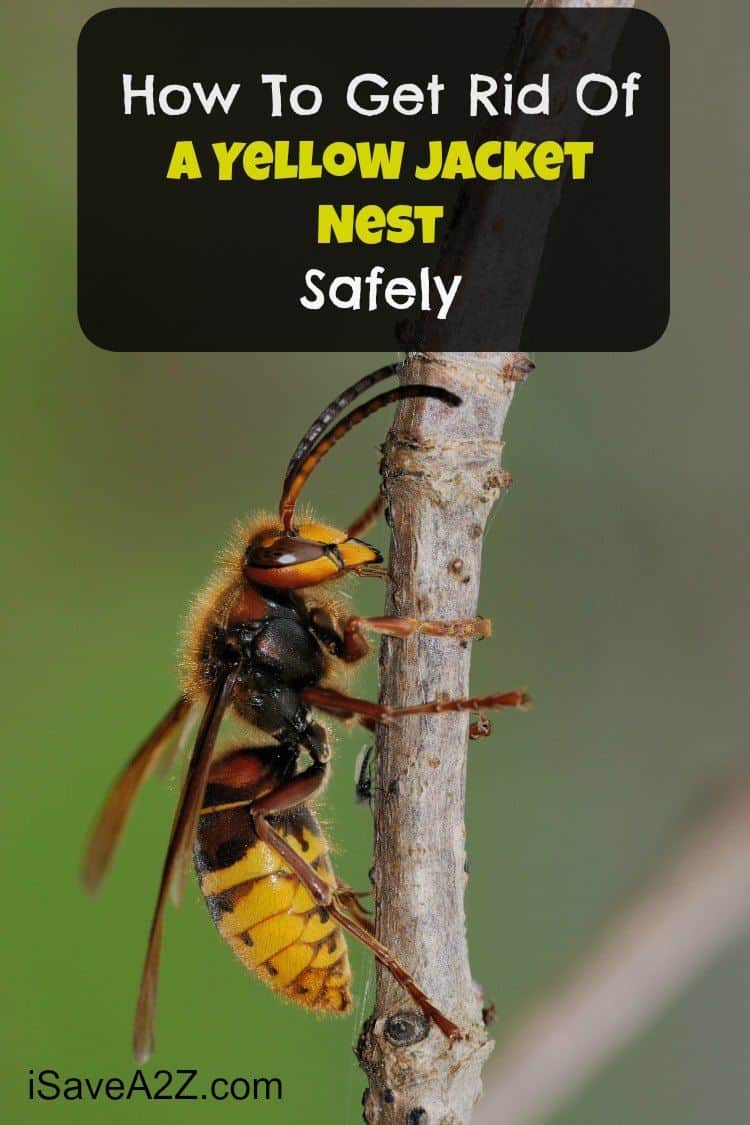 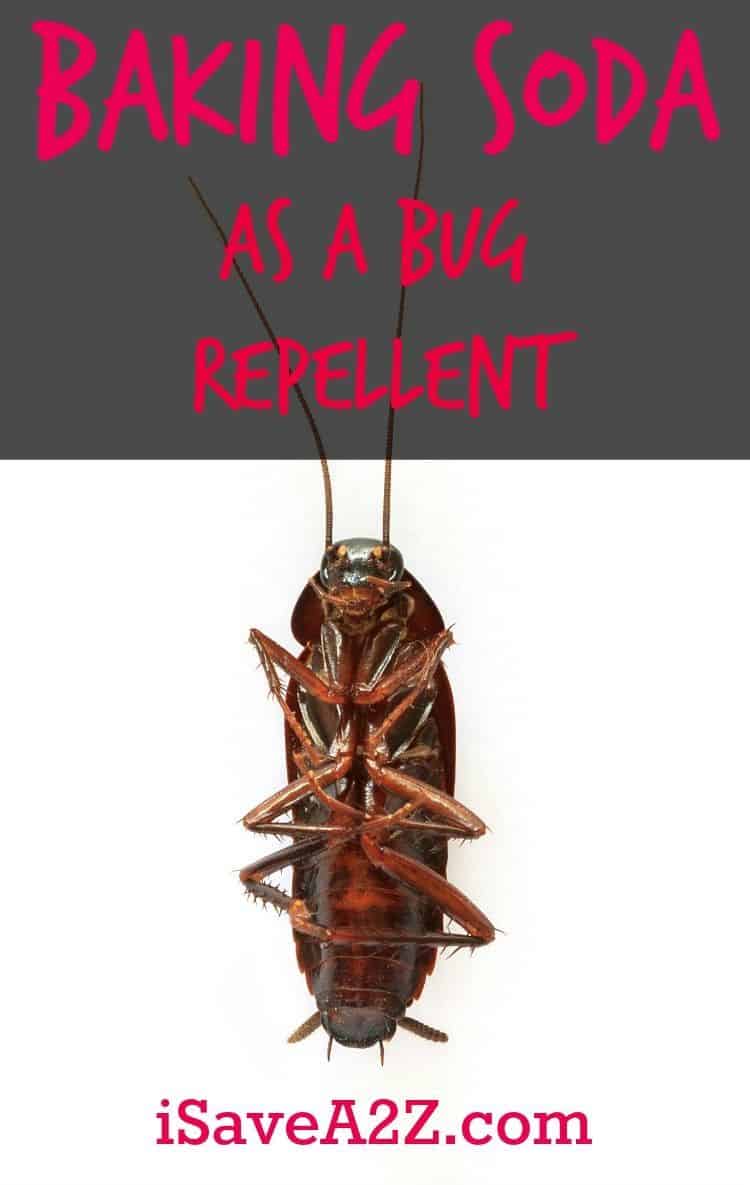 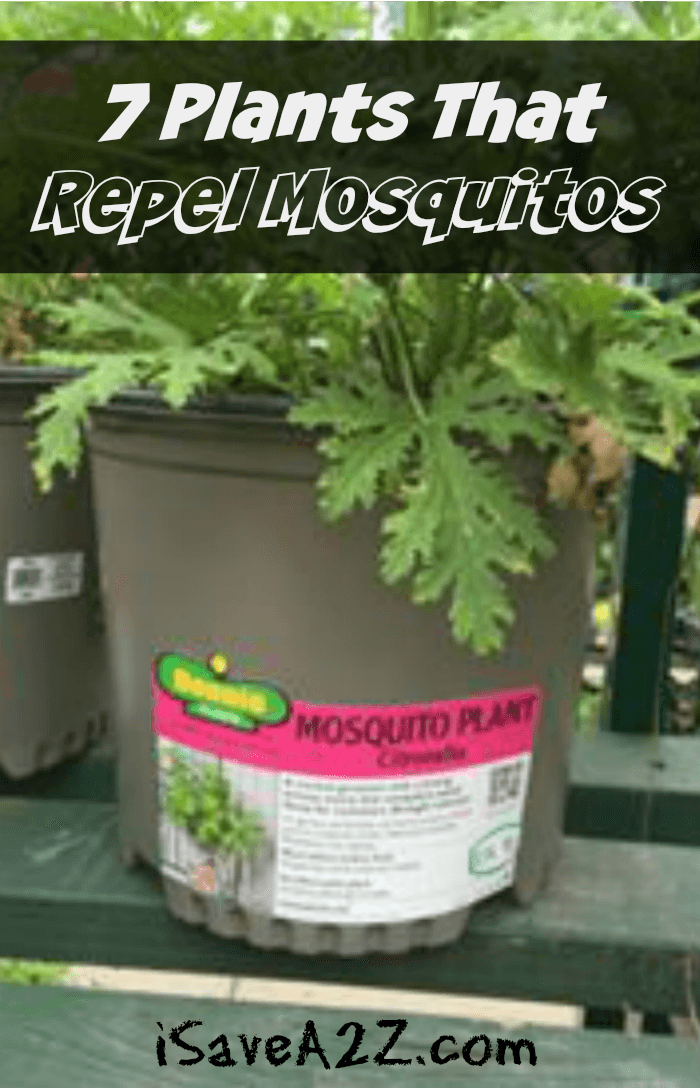 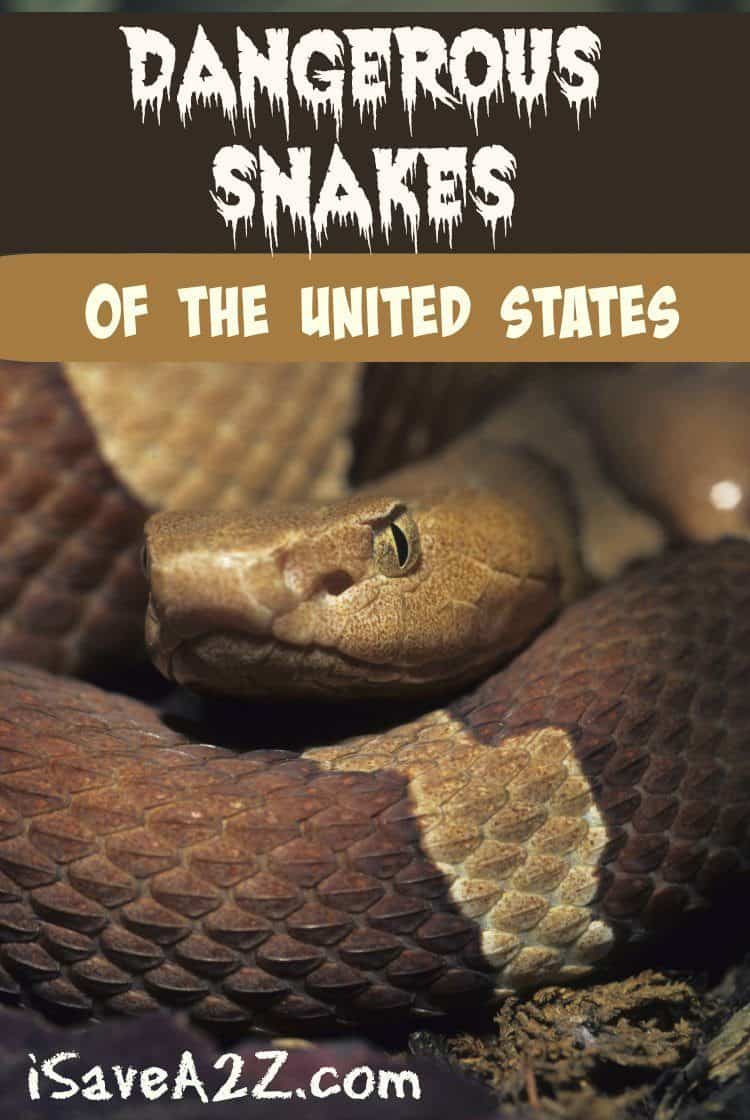 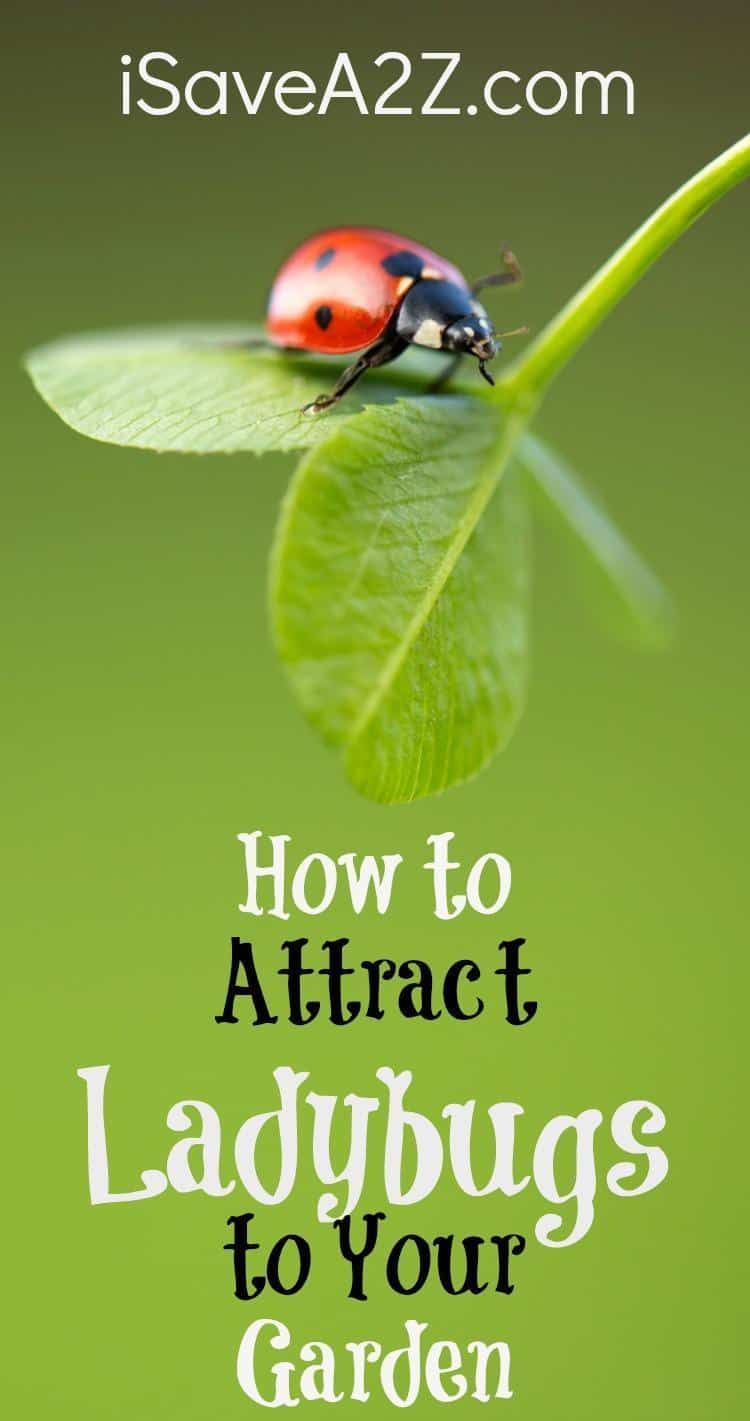 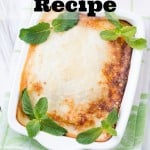