Healthy snack ideas for kids are not hard.  The hard part is getting them excited about it.  This can be your biggest challenge or at least, it is for me.  I am constantly trying to find ways to make healthy snacks and meals that are just as exciting as a birthday cake.  It seems to work too.  We created some fun jungle fresh snacks! We literally run around the house singing the popular song “The Bare Necessities” and dance to it too!  Don’t laugh!  That’s how we roll!

Have you ever tried feeding your child a plate full of boring fruits and vegetables?  Do they eat them or do you argue back and forth on the number they should finish before getting something else.  Yeah, this happens here too.  The fruits are not so much the hard part but the vegetables are.  I try to give them choices too.  When we were at the produce department I let them pick out anything they want but only in the produce department.

It’s almost guaranteed anytime I create an amazing piece of food art, the kids devour it.  It does help when they choose what to eat too.  We started out with a tray of tomatoes, snap peas, grapes and baby carrots.  Not bad choices at all if you ask me!  I decided to take a orange and lemon and create my own version of Baloo the bear!

But wait,  it gets even better when you add names to the food that represent your favorite movie!  It won’t stop them from fighting over the one Baloo bear I made though.  Next time I will make two bears.  The bears were fairly easy to make too.  We used toothpicks to make them stick together.  (careful not to give them to young children with toothpicks in them)

Here’s the produce we used to create Baloo the Bear:

Tip:  We sliced a bit off the orange to create a flat part of the face.  We also cut the very tip of the lemon before we stuck the orange on top of it.  The orange was flat enough to lay flush with the lemon allowing them to be stable enough to stand on their own. Can you guess the most popular item on this tray below? It was the Mowgli strength building carrots!  They were fighting over them.  They swear the person who ate the most would have the most strength and power!  But hey, they are eating those veggies!  Score one for Mom!  Please, don’t anyone tell my children those are not Mowgli strength building carrots.   I can’t even remember if Mowgli eats carrots in the movie?  It doesn’t matter.  It was their choice and it works for me.  If I didn’t put the movie twist on the snacks they would have only eaten the cheese sticks for sure. In the photo above I used two asparagus for the tree trunks but I wouldn’t let the kids eat them raw.  I heard somewhere you are not supposed to eat raw asparagus.  I’m not sure how true that is but I didn’t chance it.  I later made another tray just like this one that had celery.  That came out just as cute.  We sliced apples for the trees and added blueberries to them.  We used cookie cutters and create cute designs with kiwi too.  The red in the middle of the kiwi is a cherry tomato.  Lastly, the girls made orange pinwheels with a cherry tomato center.   I thought they came out cute. The kids had the idea to spell out our favorite movie with string cheese.  So basically, I let them play with their food and then eat it.  We had a blast!! 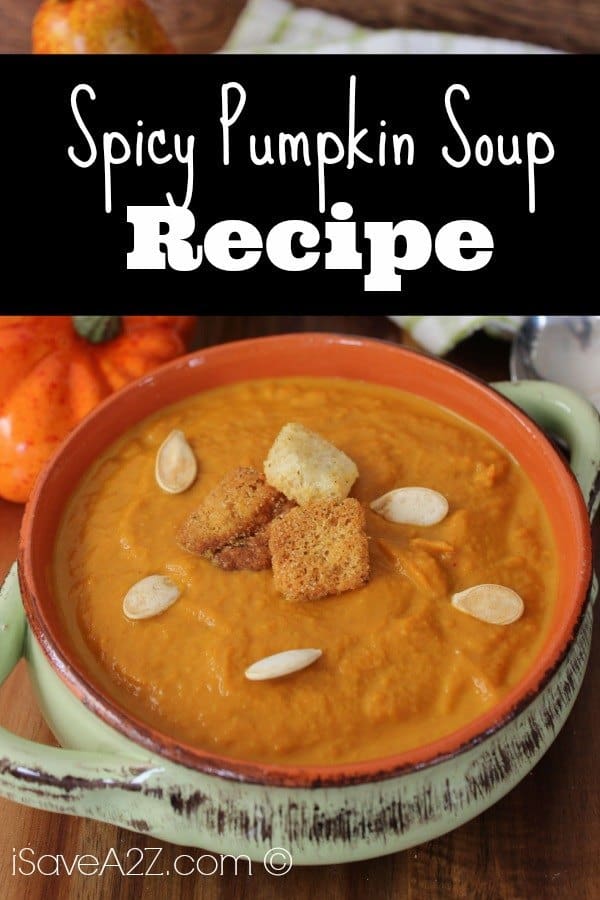 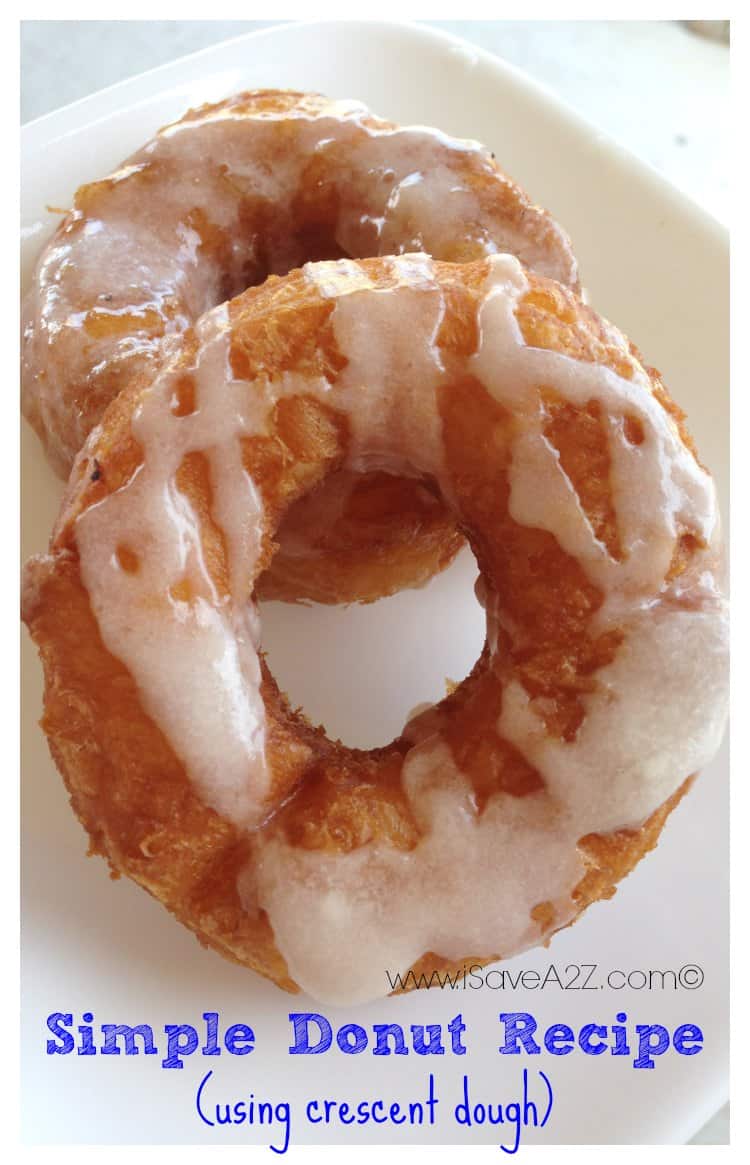 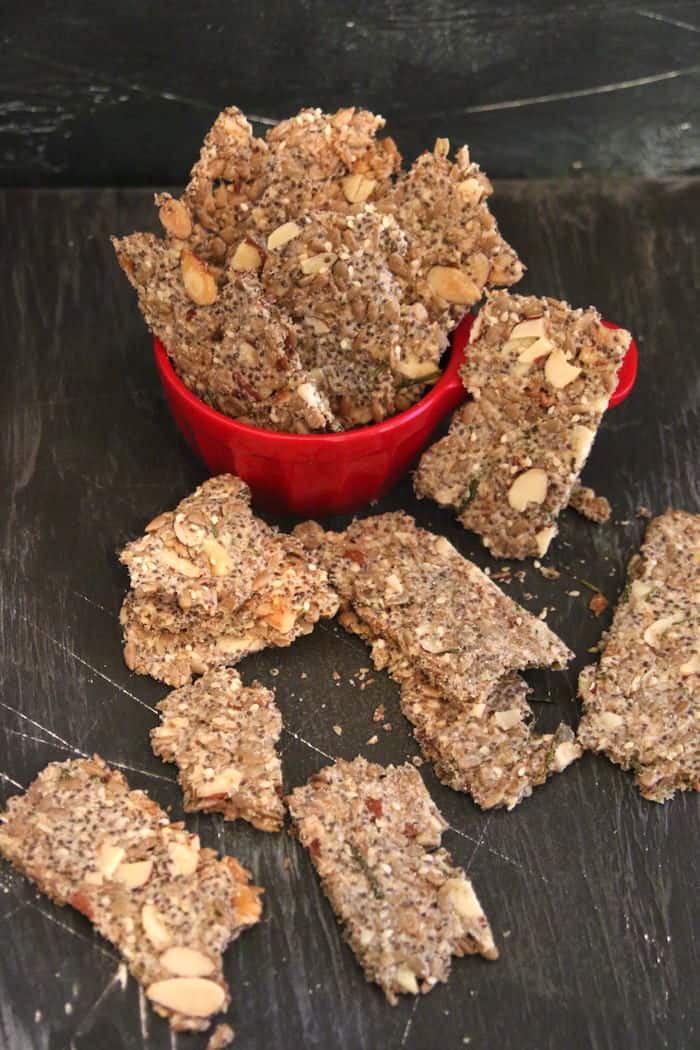 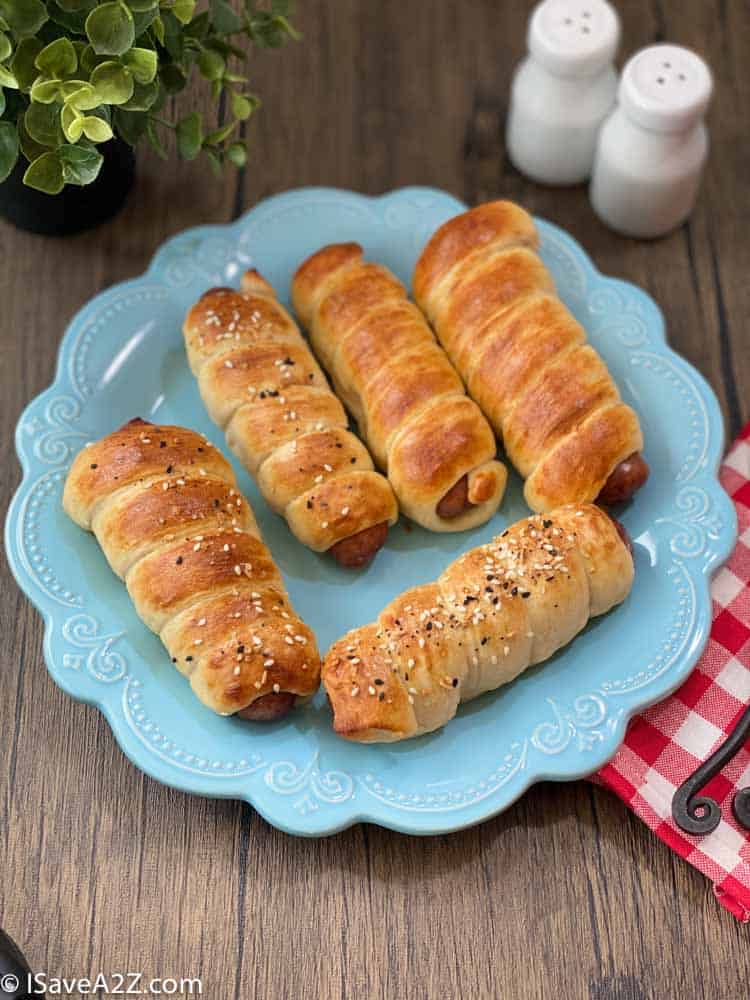 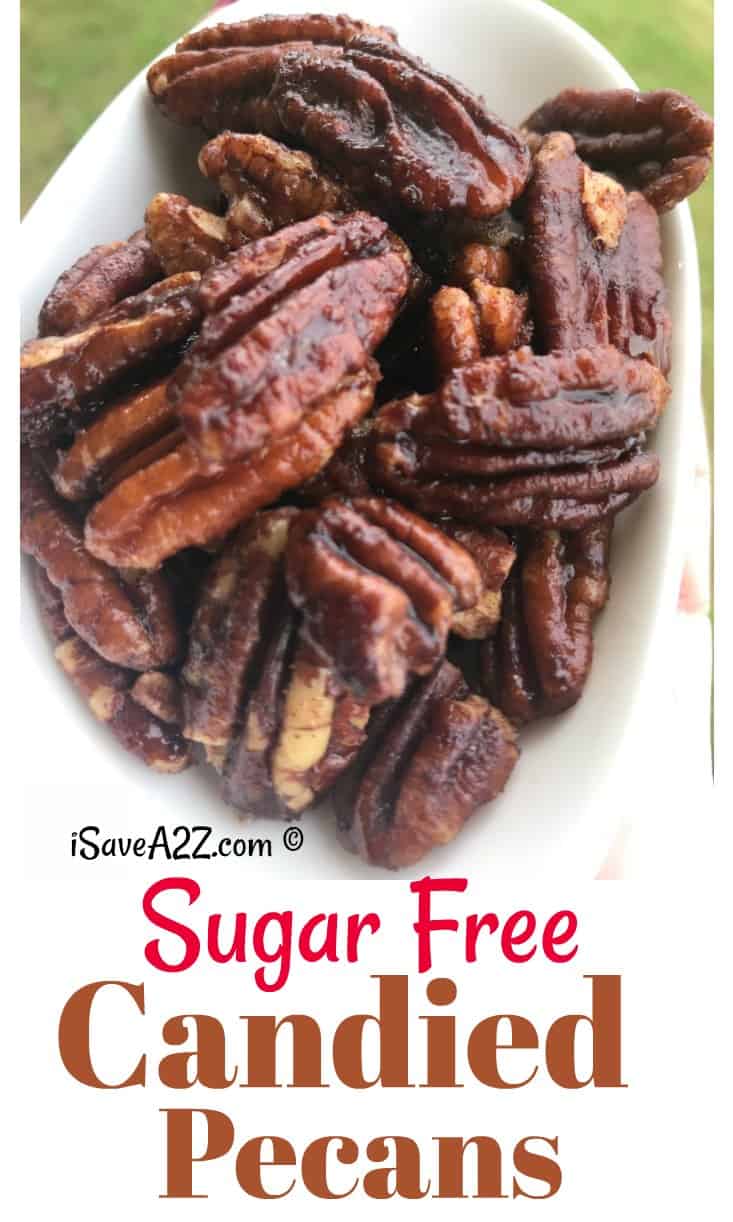 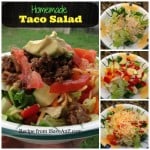