Watching movies on Netflix can get rather frustrating if you don’t know what you want to see. They put a great looking cover on every movie so that all the movies look like they will be great. The problem is, many of the movies end up being second rate. Finding the hidden gems is sometimes rather tough. If you are in the mood for a good drama filled evening, here are five of the better hidden gems in the drama section of Netflix streaming:

This is one movie you had best keep the tissues nearby. Although it is a sad movie in parts, the story is what really drives it. From the beginning to the end, you will be locked into a tight narrative that takes you away and places you directly in the middle of it. Few movies grab you in this way so go ahead and dial this one up. You will not regret it.

While this one has a good bit of action, it is listed in the drama section of Netflix streaming. The story is dramatic so I can see why. Without giving away too much, suffice it to say that you will be shocked at the ups and downs this young lady goes through. After her win in the first movie, it appears that the leadership has new plans for the coming edition! It rivals the original but tends to be a bit more story heavy. I was pleasantly surprised.

Angelina Jolie is really hit or miss for me with movies but this little movie was a shock. I was thrilled with both her performance, the script and the dramatic twists and turns. She plays an FBI agent that is tracking down a killer. This killer is actually becoming the people that they kill by using their identities. When Jolie comes in touch with a character played by Ethan Hawke, sparks begin flying in more ways than one. This one is a great popcorn sharing adventure.

Though it has been around for what seems like forever, this movie is so good it is worth watching twenty times. Stand By Me follows three great friends that go on an adventure to find a dead body that is supposed to be found alongside some railroad tracks. This adventure is a parallel to their coming of age, as they fight off personal problems, older brothers, bullies, dogs and countless other roadblocks. Stand By Me is one film that you simply can’t miss.

Set in the early thirties, this is the story of three brothers that run a bootlegging operation. For a very long time, they local police turned the other way. Bribes can do that for a time it would seem. Eventually, a vicious lawman comes on the scene and works to shut them down. War is what follows and the results are explosive. This movie slid by me at the theater but makes for a great Saturday evening drama. 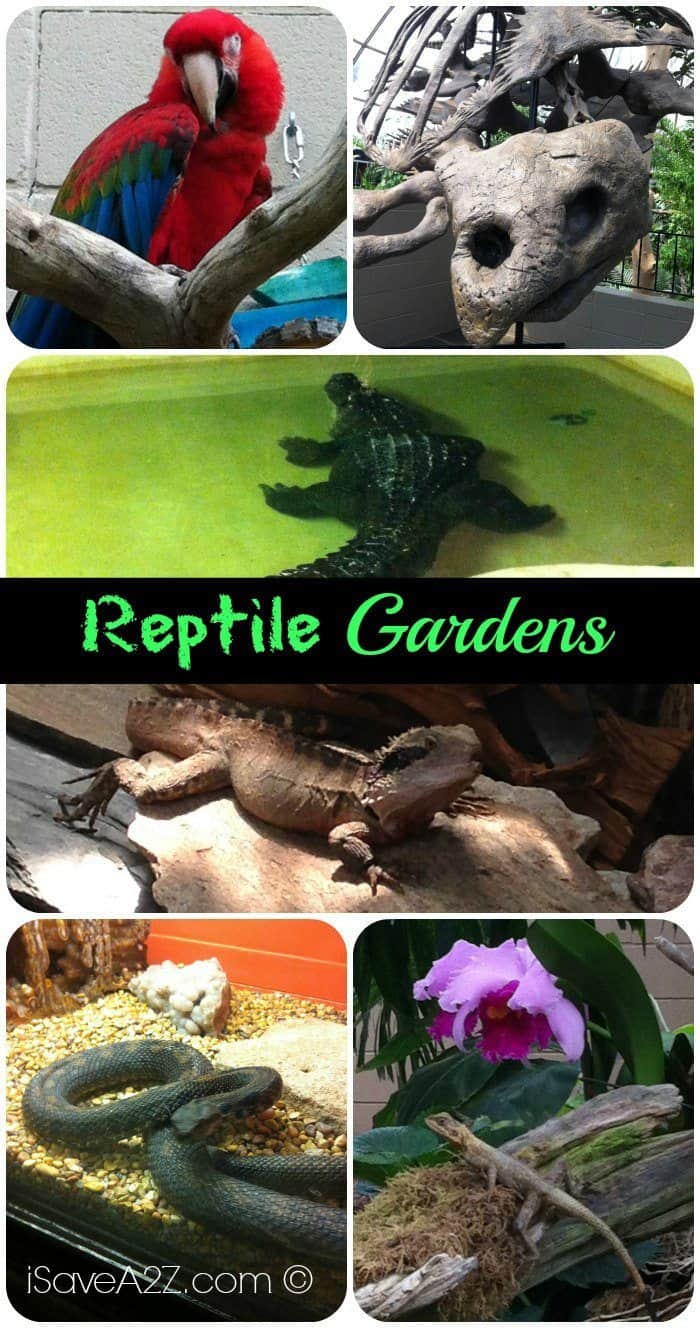 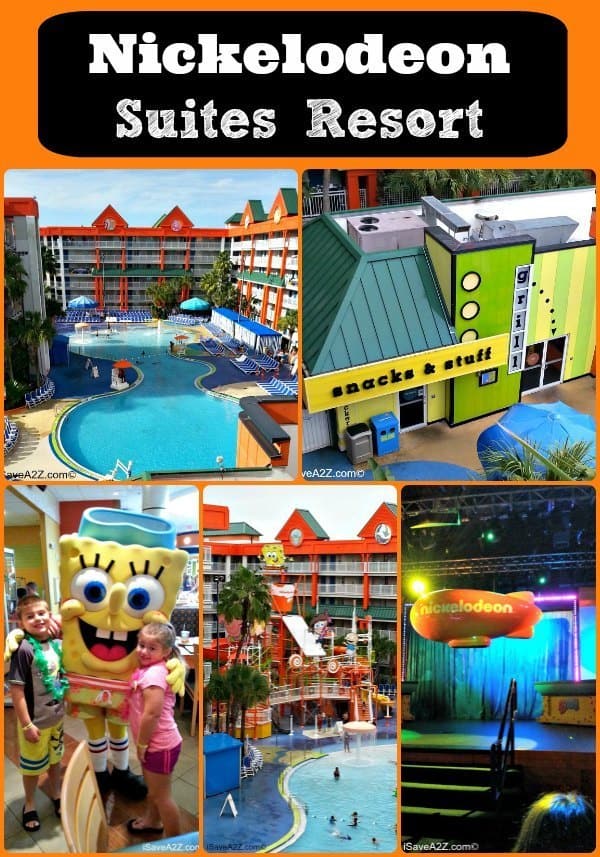 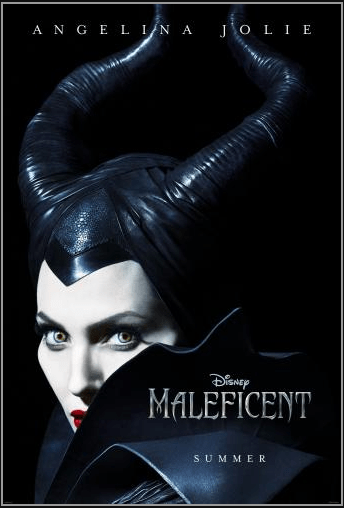 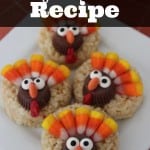