There are many facts about coconut oil that might surprise you. Here are some of the most useful ones.

Coconut oil has been one of the more controversial oils over the years because of the high amount of saturated fats that are found inside of them.

Saturated fats have always been considered to be “bad” by the medical community but they are now realizing that not all saturated fats are the same.

Because of the way it is metabolized in the body, coconut oil has been proven to be very good for us. In fact, here are five facts about this superfood that will blow you away:

Five Facts About Coconut Oil That Might Surprise You

Those of us that eat a coconut now and then are sure to benefit, but we are talking about populations that eat coconuts as a staple of their diet. Large amounts of coconuts are eaten in the South Pacific, for example.

Studies have shown that these folks have lower incidents of heart disease, circulatory problems, and other health problems. Coincidence? I think not.

The pattern is repeated all over the world when coconuts are a major staple.

Coconut oil as a supplement can help you lose weight

Coconut oil has been proven to suppress appetite in some people and that means fewer calories consumed. The best part of this is that you can actually lose some weight without having to really modify what you are doing.

There are very few weight loss methods that can do the job without you having to make major changes. Coconut oil can be taken in many formats, so ask your doctor.

Coconut Oil is a primary ingredient in this homemade cooking spray! 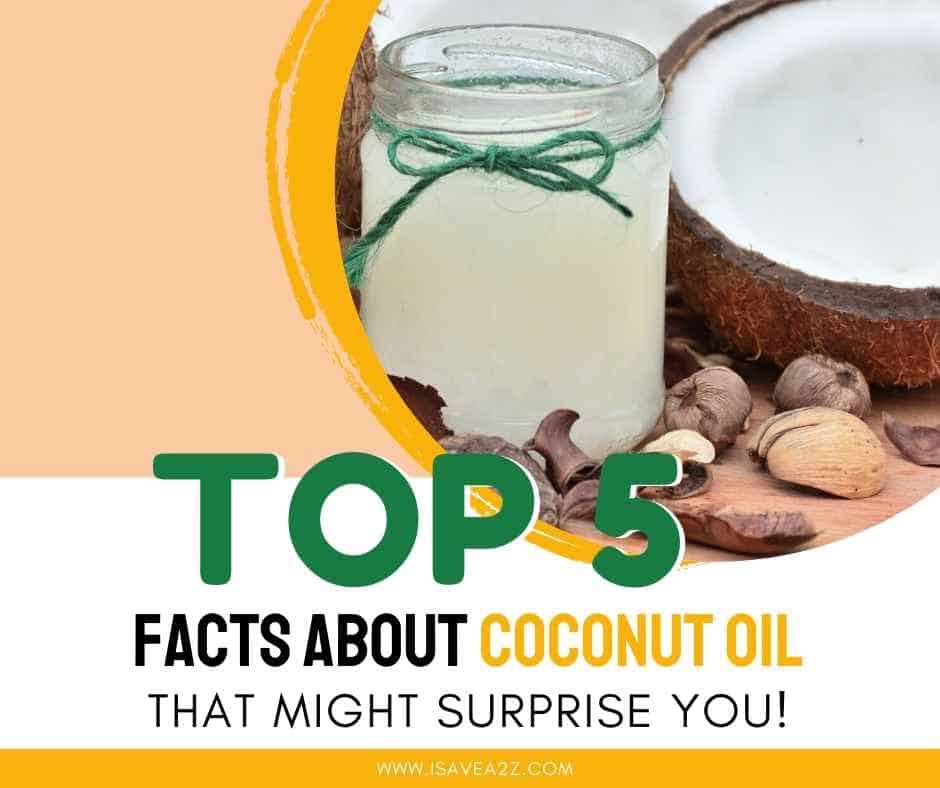 Virtually everyone can relate to the need for skin moisturizer. Rough patches are a part of growing older and skin getting dry is a way of life for many.

Who knew that coconut oil can be a wonderful way to get rid of such problems? This stuff is wonderful and leaves your skin feeling like satin.

Coconut oil is used as a sunscreen

Although you would not want it as a sunscreen in extreme heat or sun, you can use it for a low-level sunscreen. Some women think that coconut oil is actually good to amplify a tan, though I can’t say it is something I would consider.

It seems that the oil would amplify the tanning process, but it is actually listed as a sunscreen instead.

Coconut oil is used as a mouthwash

This process often referred to as oil pulling, is thought to improve all kinds of oral problems. This includes teeth whitening, plaque, and gingivitis.

Mouthwash is supposed to do these things as well, but why not go natural if the same effects are gotten? Coconut oil is often used in oil pulling.

Be sure to pin this for later!