Easy Peach Cobbler Recipe made in a Cast Iron Skillet

I just love this Easy Peach Cobbler Recipe made in a Cast Iron Skillet recipe.  When I was younger I was never really into cast iron skillet cooking at all.  I can remember the food sticking and when I washed the pan it rusted.  I was so frustrated with this pan but it’s only because I didn’t know anything about it.  The world of cooking in a cast iron skillet changed the day I purchased this Lodge Pre-Seasoned Cast Iron Skillet on Amazon.  I purchased it because it was an amazing price but I also purchased it because it’s pre-seasoned.  This was my biggest mistake when I tried cast iron before.  What a world of difference.

My hubby is a big fan of peach cobbler but he’s a bit picky too.  He loves a tasty cobbler on the top of the peaches that has a sweet, light crunch to it.  He doesn’t care for the soft, cake-y type toppings.  This is the one recipe that he loves!  Actually, we all love it! 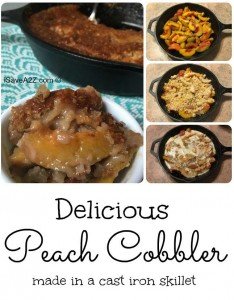 Easy Peach Cobbler Recipe made in a Cast Iron Skillet

Nutrition facts are provided as a courtesy.

Now after using my cast iron skillet for a while I have learned some things that I found important enough to share.  This will be helpful if you have the same frustrations I had in the beginning.  It’s worth trying to cook with the cast iron skillet or at least I think it is.

My new love for cast iron cooking has taught me that I can use this pan to cook on all different types of surfaces such as:

I tend to use my mostly in the oven.  I have a glass top surface on my stove which I am afraid to scratch.  They say I can use it but you have to have a flat bottom pan which mine does.

My next favorite is using my Kalorik Induction Plate.  Remember the article I wrote last year when I reviewed the Kalorik Induction plate here?!  I’ve used it a few times and it doesn’t scratch it!  I love that I can use it on my counter which gives me lots working room too.  It helps when frying chicken because of all the pans (flour, buttermilk etc…) I use around the frying pan.

The next thing I learned is that having a pre-seasoned pan to start with created a non stick surface.  Yay!  Most of the Lodge pans come pre-seasoned now.  I can’t wait until I use my pan enough to build up that natural black patina for a smooth surface.

Finally, cleaning the pan is super easy.  Some people refuse to use soap and other do.  I personally use a little bit of Dawn dish washing detergent for super messy meals.  I scrub it and wipe it clean.  I make sure to use oil or crisco and the washing to make sure I season it to prevent the rust.

I love this video from Lodge on cleaning my pan:

I’ve definitely turned a new leaf with my cast iron cooking.  I’ve made some amazing chicken wings, buttermilk biscuits and many more recipes!  I hope this gives you a bit of inspiration if you want to attempt to cook using cast iron.  Stay tuned for more amazing recipes as I experiment with my pan!

Feel free to Pin It for later here: 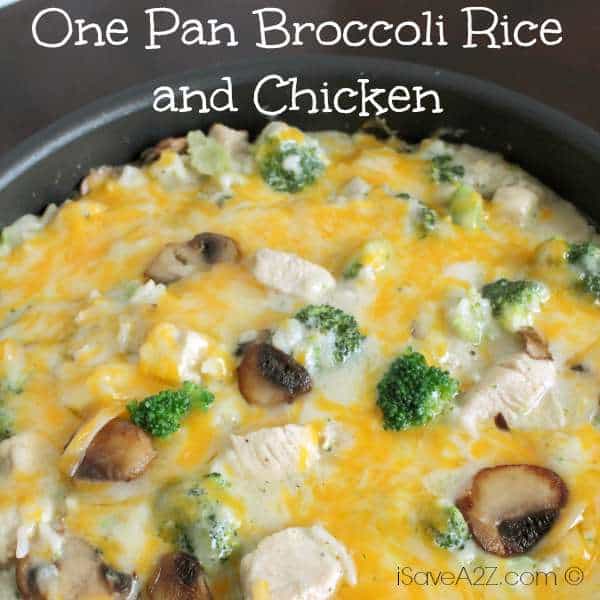 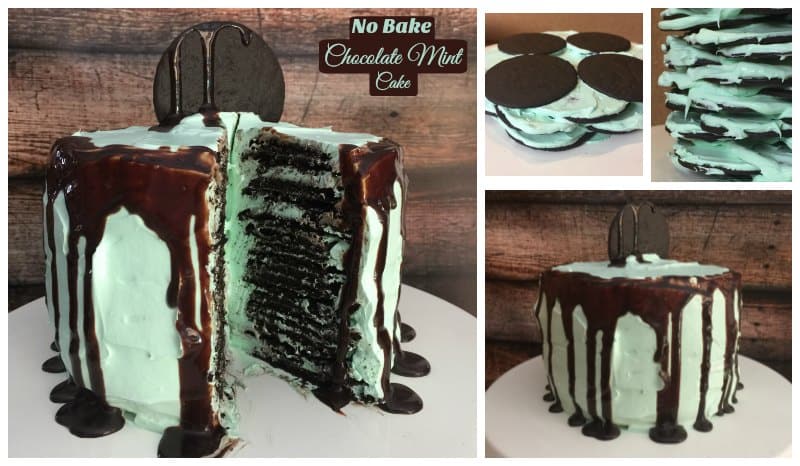 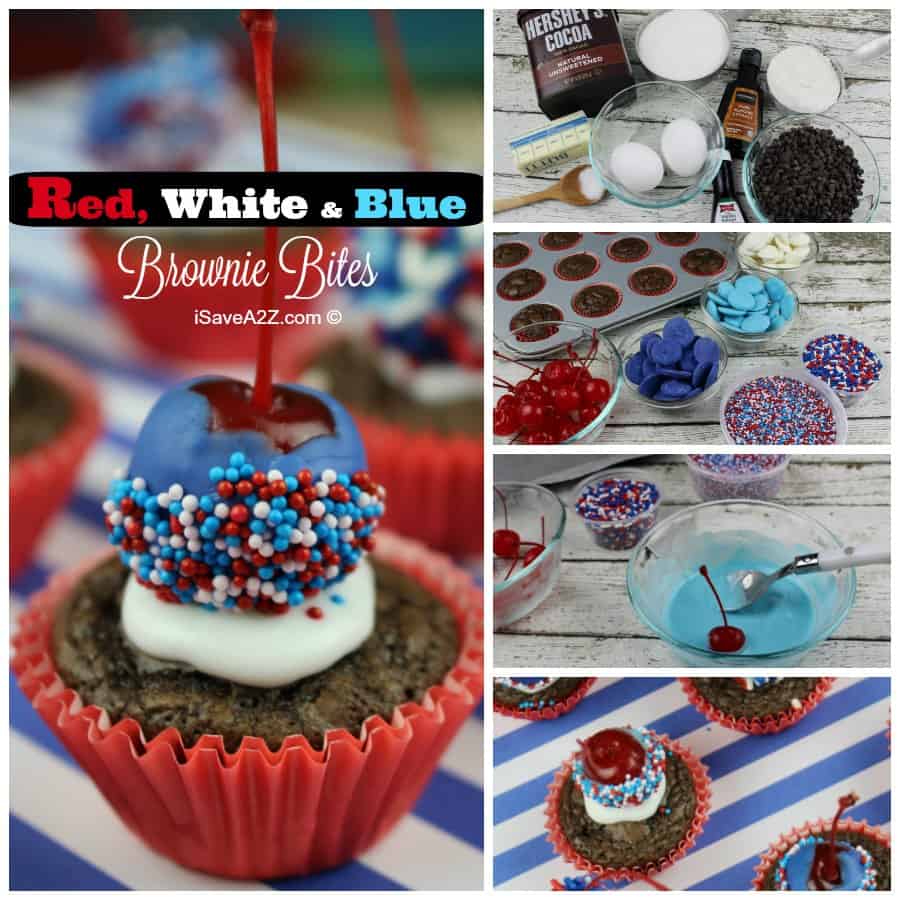 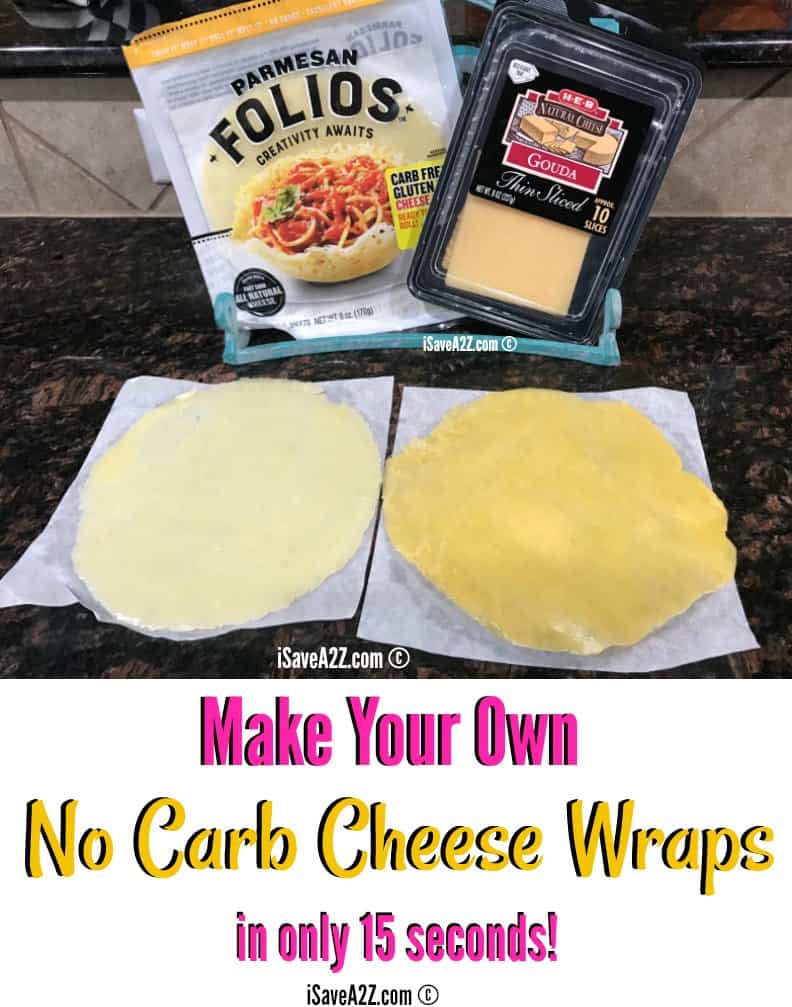 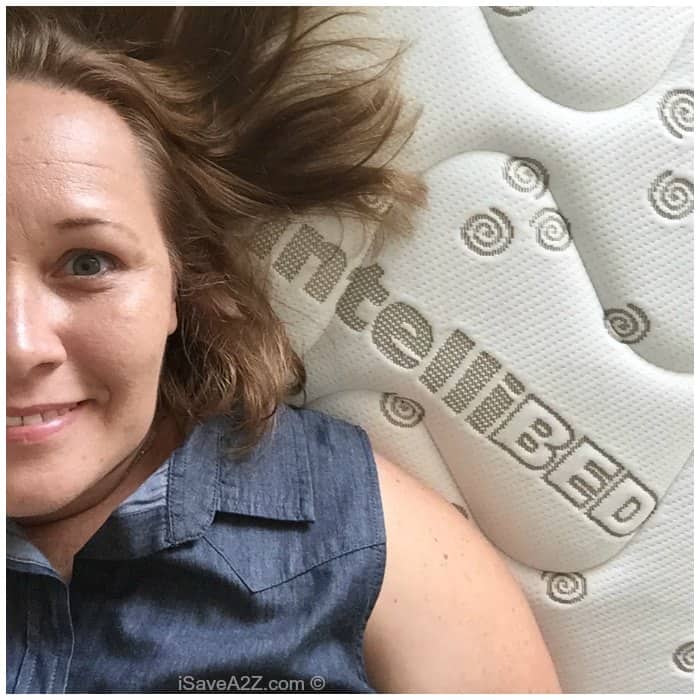 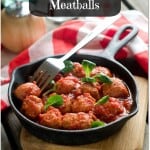